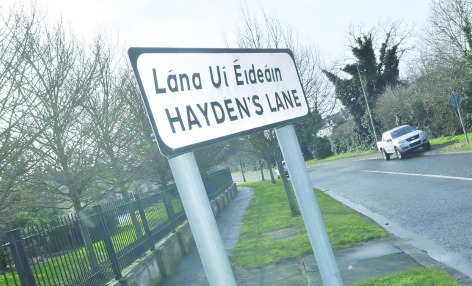 PERMISSION has been granted for the development of a 124 bedroom nursing home at Hayden's Lane in Lucan.

The permission was granted on November 24 to Carechoice, a specialist care home operator, that recently announced the creation of 200 jobs at the launch of its nursing home in Malahide.

As part of the approved application, the existing two-storey industrial building on the site will be demolished and the nursing home will be built.

The nursing home will see 147 bed spaces over 124 rooms and the building will range in height from one storey up to three storey.

In its decision of grant of permission, the council said that the development is permitted in principle  under Objective A which is “to protect and/or improve residential amenity”.

Common room facilities, office and administration areas, car parking for the site and landscaping will also be included within the development.

One submission was made on the application, from local Fine Gael cllr William Lavelle who raised concerns over the impact the development could have on traffic and road safety.

In his submission, he called upon the council to seek the submission of a detailed traffic assessment from the applicant.