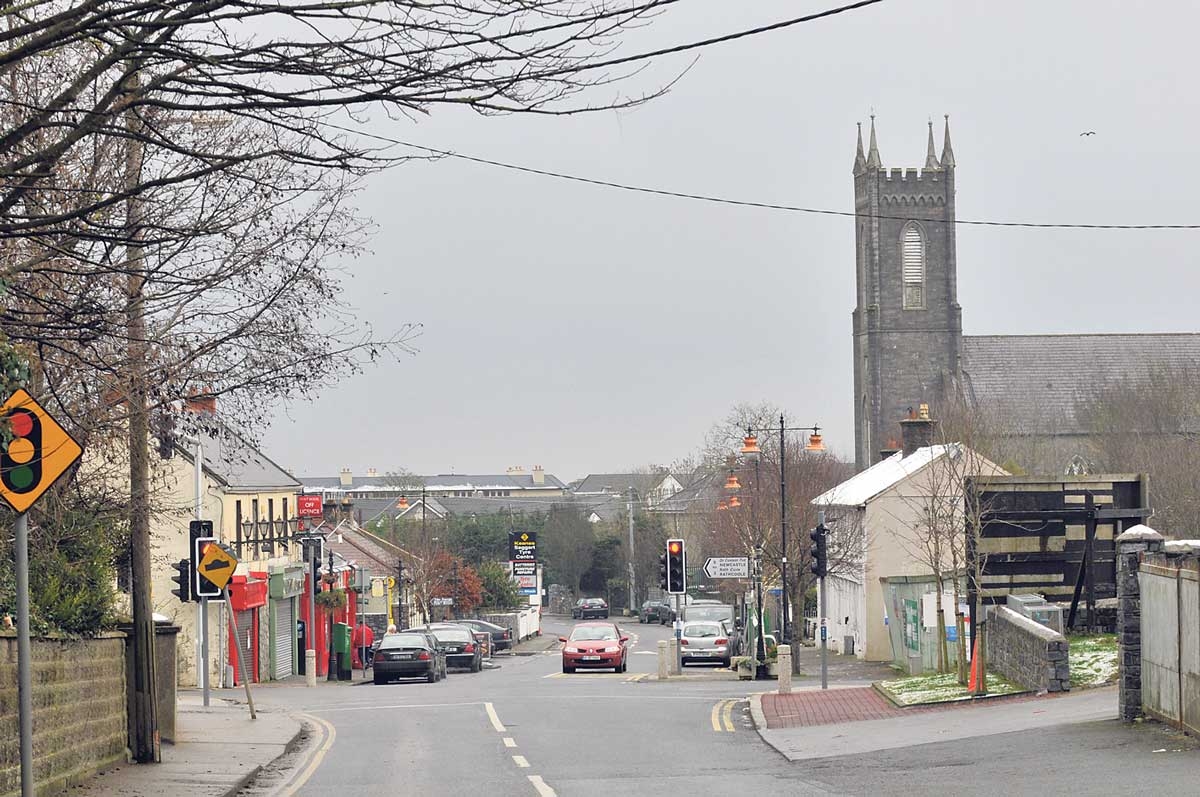 Green light for 526 units in Saggart

PLANS for the development of 526 residential units, the majority of which will be houses, at Fortunestown Lane and Garter Lane in Saggart have been given the greenlight after the developer availed of a new fast-track planning facility that allows developers of large residential developments to submit their application directly to An Bord Pleanala.

Greenacre Residential, which is a joint venture between NAMA and Harcourt Developments, successfully gained planning permission for the large development this week.

It is proposed that the development will consist of 459 houses and 67 apartments, at a site adjacent to the Red Line Luas.

In terms of housing, the development will consist of 262 three-bed, two-storey units, 197 four-bed, three-storey units, while the apartments will consist of 37 two-bed duplex units and 30 two-bed apartments to be housed in residential blocks, and 52 of the development’s units will be earmarked for social housing as a result of planning obligations.

There are provisions for 804 car parking spaces, and there are plans for a number of parks and pocket parks to form part of the development.

Permission for the development was approved with a number of conditions, including the omission of two planned duplex units so that a combined creche and community facility will be constructed in its place, and that pedestrian lighting will be provided for the full extent of a planned temporary local square which will link the proposed development to the nearby Luas stop.