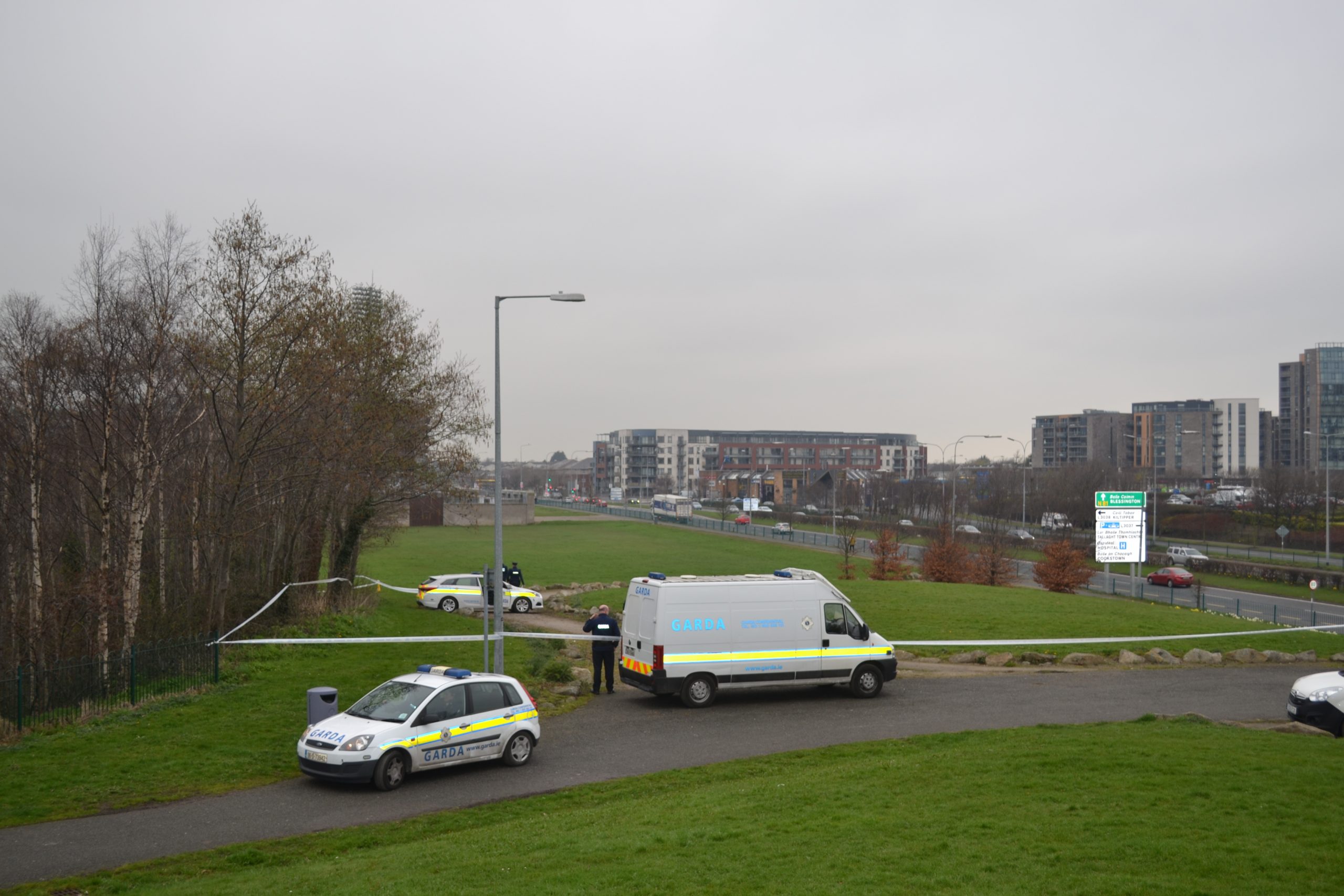 A MAN found in a critical condition in Sean Walsh Park this morning has passed away.

Aged in his forties, the man was discovered this morning at 8am in a wooded area of Sean Walsh Park by a passer-by who raised the alarm.

He was taken by ambulance to Tallaght Hospital where his condition was described as critical.

A Garda spokesperson has this evening confirmed to The Echo, that the man has passed away.

The scene continues to be preserved for examination by officers investigating the incident.

The Echo understands officers are investigating how the man sustained his injuries.

Anyone with information or who may have witnessed anything is asked to contact Tallaght Garda Station at 6666000 or the Garda Confidential Line 1800 666 111.