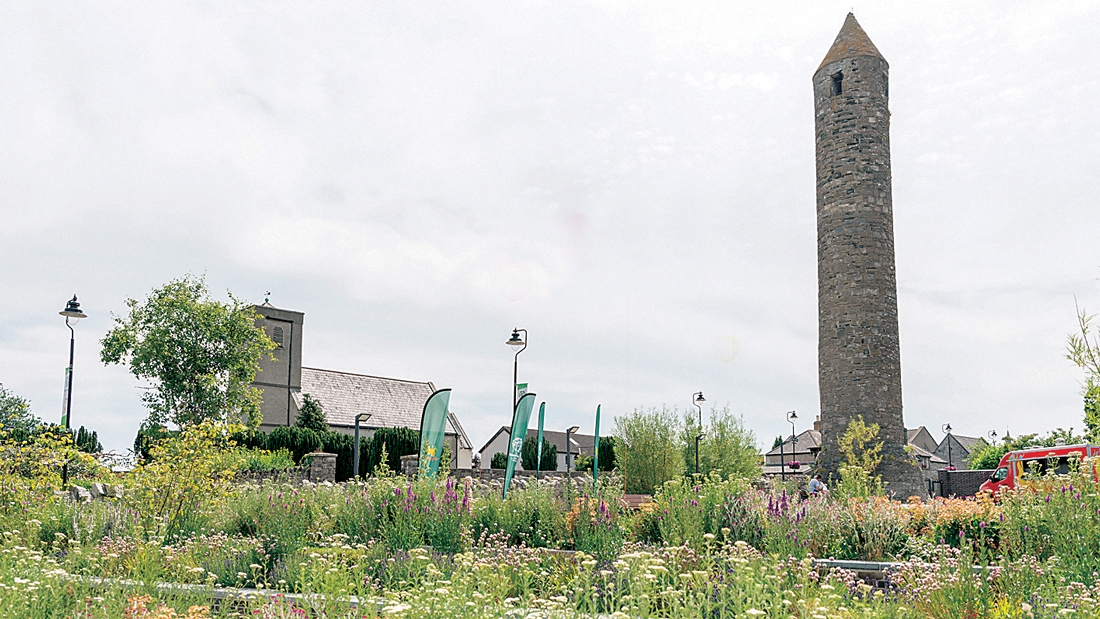 THE Happy Pear will not be reopening in Clondalkin after requesting a termination of it’s lease at the Round Tower Visitor Centre.

Loss of revenue due to coronoavirus was cited as a primary reason by the company, which was established in Greystones by twins David and Stephen Flynn.

In July 2017, the brothers expanded with a premises at the newly opened Brú Chrónáin visitor centre in Clondalkin.

It was hailed as an exciting development at the time, with the café at the centre of a €4 million project - which features an interpretive centre, restaurant and gardens.

News of the closure came as a surprise in the community, and the company did not make a public statement.

The Echo contacted The Happy Pear for comment but did not receive a reply at the time of going to print.

It said: “The ongoing coronavirus emergency and related business shutdown has hit many businesses in a particularly hard way and The Happy Pear can be included in that number. Revenues from our traditional café/foodservice business have ceased for the present. And future revenues when the sector reopens will be significantly reduced from previously. As result, we need to pull back from our business exposure.

“In such circumstances, The Happy Pear has requested release from its obligations under the lease agreement with the council regarding the operation of the café and foodservice premises at Round Tower Heritage Centre, Clondalkin.

Both parties will now jointly manage The Happy Pear withdrawal from Round Tower in a cooperative manner over the coming weeks. Details of this programme will be agreed and announced in due course.”

“I eat vegan and enjoyed the food immensely. Felipe, Honora, Mark and all the staff were great too. I trust the next operators will cater for everyone and take on some of the Happy Pear staff if they are interested.”

The Echo asked the council when they hope to have a new tenant in place, but coronavirus has put a spanner in the works for the time being.

One local business interested in taking over from the Happy Pear at the Round Tower, is East Village Café on Monastery Road.

Owner Jonathan Barr, who considered tendering for the centre three years ago, confirmed his interest to The Echo.

“I did speak with someone in the council and had a look at the documents at the time. It seemed they were looking for someone established and with a proven track record, not someone starting up,” said Mr Barr.

“But now, with the East Village Café open three and a half years, we have cut our teeth, and I am definitely interested.”

Barr would be reluctant to give up the East Village, which continues to thrive via deliveries during Covid-19.

Mr Barr continued: “Generally our biggest complaint from customers is that we are too busy. I’m from Clondalkin myself and like most people, was shocked to hear the Happy Pear news, but the Round Tower centre has massive potential.”