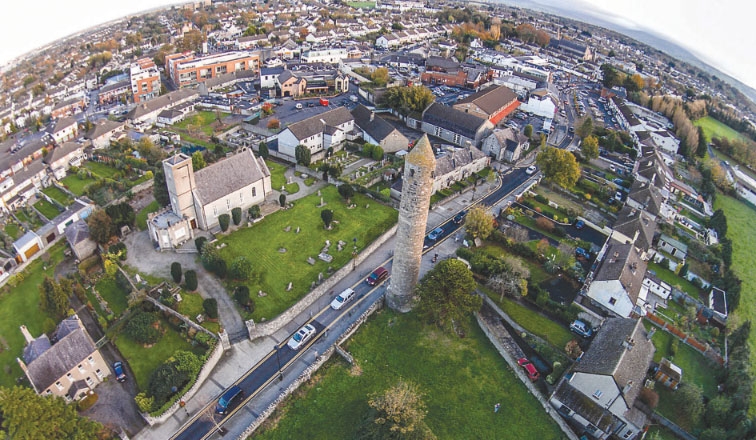 ‘Have Your Say’ initiative of €300k to benefit Clondalkin

CLONDALKIN was chosen as the area to benefit from a €300,000 fund in 2018, at the South Dublin County Council Budget meeting this week.

The move follows on from last year, when Lucan was chosen as the first area to benefit from the €300,000 Have Your Say initiative – a local democratic process which facilitates citizens to spend a portion of the public budget in their area.

Clondalkin councillors welcomed the move, which they believe will have a positive impact on local communities.

Councillors in SDCC adopt the annual budget of the county, and decided to set aside the €300k discretionary fund to allow citizens to directly identify their own priorities in their community.

Residents will be invited to submit their spending priorities for this budget through local workshops and an online consultation portal.

A panel of councillors and council staff will assess the submissions in terms of community benefit.

Following the closure of the voting period, proposals receiving the highest public vote with a combined value of €300,000, will be chosen by the panel.

The fund will be rolled out in further areas following a review process.

South Dublin County Mayor Paul Gogarty said he pulled the name of Clondalkin/Newcastle out of the hat for 2018.

“More details to be announced early in the new year. All areas except Lucan/Palmerstown (this year) were in the hat,” said Mayor Gogarty.