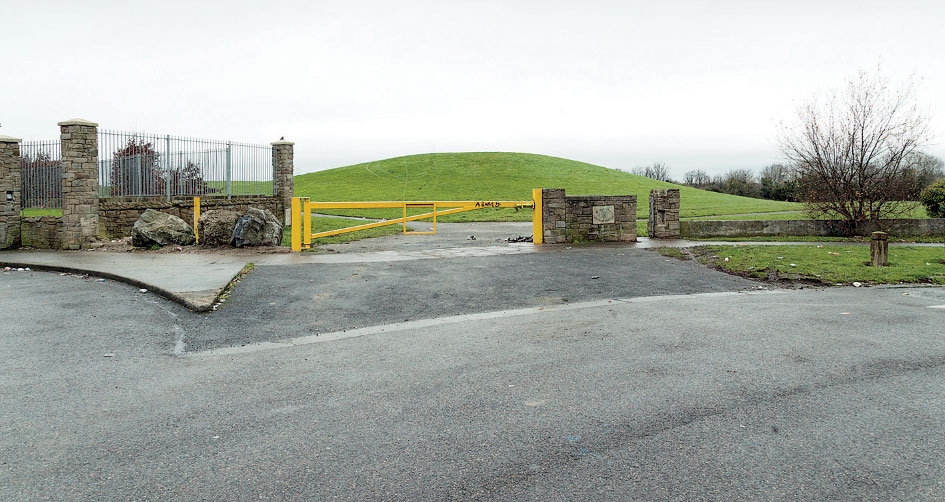 A HIGH-LEVEL task force will reconvene early in the New Year in a bid to tackle ongoing anti-social behaviour in St Cuthbert’s Park in Clondalkin, following calls for CCTV to be installed in the park.

As reported in The Echo last month, issues with scrambler bikes, stolen cars, open drug-dealing and intimidation in the park have been ongoing.

A meeting of the high-level task force, which consists of Gardai, elected representatives and council officials, was held at the beginning of 2017, however, a follow-up meeting has not been held during the course of the year.

Sinn Féin councillor Mark Ward said: “We had one meeting of the high-level task force earlier this year. This initial meeting was very productive and looked at ways to re-develop the park.

“However, despite my efforts it has been disappointing that follow-up meetings have failed to materialise to date.

“Therefore, I welcome the assurance that I received from the council that the task force will reconvene early in the New Year.”

“There are also high levels of illegal dumping in the park and its surrounds.

“I can’t stress enough that it is only a very small minority who are inflicting this behaviour on the community.

“The vast majority of residents just want to get on with their lives, rear their children and would love to be able to use the park for the right reasons.

“We have had recent incidents were street lights were knocked over with stolen cars, leaving residents in the dark and in fear, while the youths who caused this could operate under a shroud of darkness with relative impunity.”

These issues prompted calls for the installation of CCTV cameras in the park, which South Dublin County Council had agreed to install early this year, however there is still no CCTV in the park.

Cllr Ward said: “I will be pushing hard for the council to make right their promise to install CCTV in the park.

“Early this year I received assurances that the council had set aside €30k for CCTV.

“It was held up as the council were awaiting a report from the Gardai.

“While this is not a panacea to the problems, I feel that it will act as a real deterrent.”

In response to a motion tabled by Cllr Ward about St Cuthbert’s Park at this month’s Clondalkin Area Committee meeting, South Dublin County Council stated: “The next high-level task force meeting will be held very early in the New Year.

“There were no recent meetings pending the outcome of the AGS Crime Prevention Officer’s report on CCTV and the consideration of any potential ancillary works which might be possible to deliver as part/in tandem with the infill housing project (Part 8 approved earlier this year).

“As above, delivery of the CCTV was also on hold pending receipt of the Crime Prevention Officer’s report on St Cuthbert’s Park following an onsite meeting carried out earlier in the year.

“The report, which was received in late October, recommended that consideration should be given to the CCTV system being incorporated with Clondalkin Village CCTV Community Scheme.

“Discussions with An Garda Síochána in relation to how the system can be best used and monitored are currently taking place.”

NEWER POSTMature students give over €1,300 to charity
OLDER POSTOver €16,000 donated to save a little princess