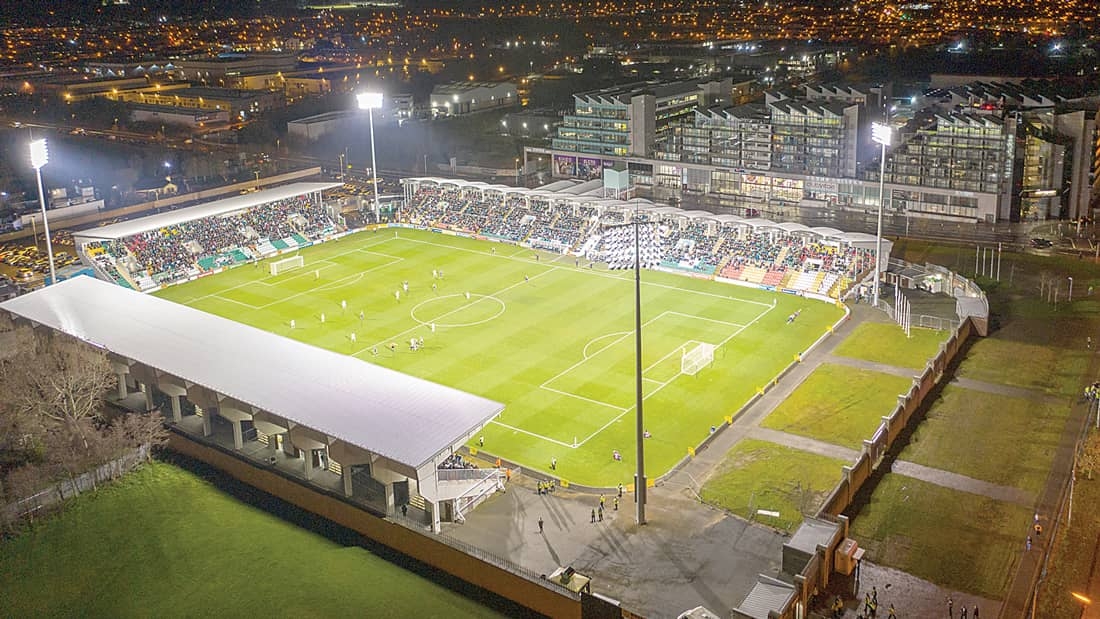 SHAMROCK Rovers have seen their next three games postponed by the SSE Airtricity League after two of their players Aaron Greene and Jack Byrne tested positive for Covid-19.

A statement released by the club today also said ‘Several other players within the squad will follow a period of isolation as close contacts.’

The Hoops were due to host Derry City tomorrow night in what was a potential title clincher for the Tallaght side.

Upcoming ties against Finn Harps and Dublin rivals St Patrick’s Athletic have also been pushed back.