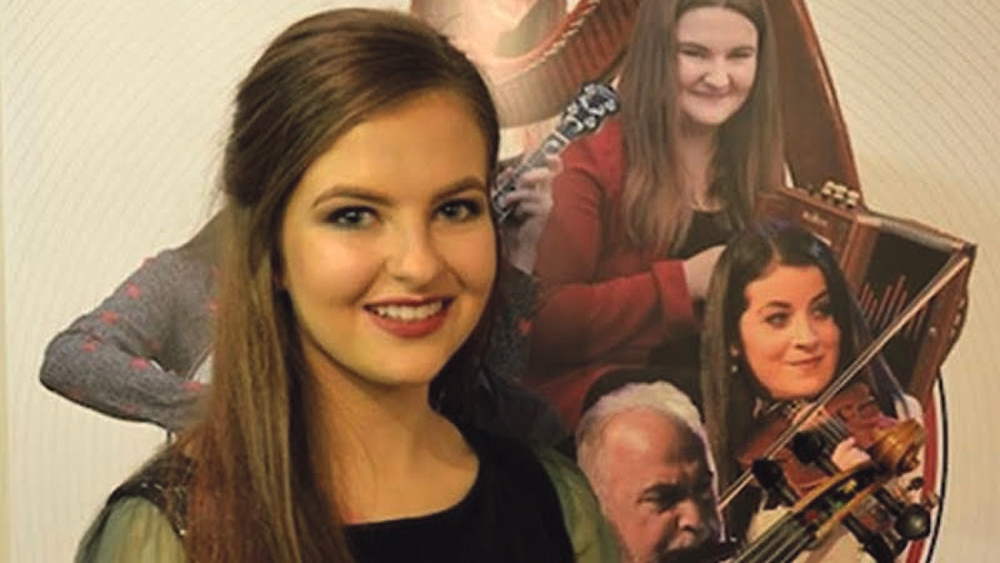 A HOUSE in the Crumlin area was searched by gardai as part of the investigation into the murder of Ashling Murphy.

Ms Murphy (23) was attacked and killed while out for a run on the Grand Canal in Tullamore, Offaly, last week.

Gardai are waiting for medical authorities to give the go ahead for them to speak to the new chief suspect for the murder of Ms Murphy.

The suspect, understood to be a married man with children, has had “a limited few words” from a Dublin hospital where he is recovering from a number of self-inflicted stab injuries.

Detectives are trying to establish how the suspect, who is originally from eastern Europe and lives in Tullamore with his wife and children, travelled to Crumlin, from Tullamore after the fatal attack.

They are investigating whether he journeyed by train, and it has not been ruled out that he drove or was driven. A car was seized in Dublin in connection with the investigation.

Primary school teacher Ms Murphy was murdered at around 4pm on Wednesday as she went for a run.

On Saturday, gardai carried out a dig in a garden at a property linked to the suspect outside Tullamore.

A similar dig was underway at another address linked to a relative of the suspect in Dublin, while several addresses with links to the suspect were also searched as part of the probe.

Mass vigils have taken place in Ireland and abroad, to show support for Aisling Murphy and her family.

Gardai continue to appeal to any person in and between the Tullamore town centre area and the wider approach roads to The Grand Canal Way in the vicinity of Capincur on January 12, with any form of video footage to contact them.

A dedicated phone line 057 9357060 has been established at Tullamore Garda station.

Anyone with information can also contact the Garda Confidential Line on 1800 666 111, or any Garda Station.