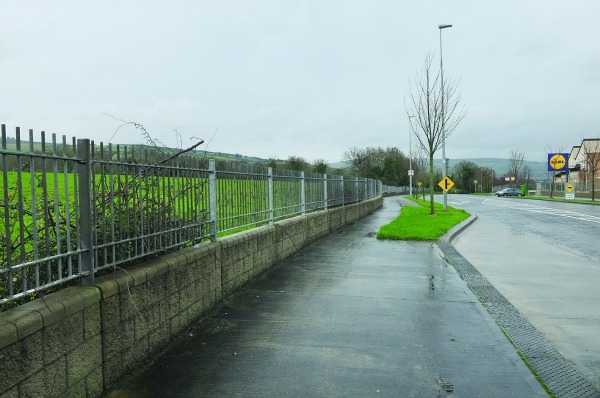 Housing units get go-ahead in Ballycullen

A HOUSING development of 74 units on a site at Oldcourt Road in Ballycullen has been granted permission by South Dublin County Council.

The original develop-ment, which was submitted by receivers HWBC Allsop, was set to see the construction of 79 units that included 68 three-bedroom houses and 11 four-bedroom houses on a site located across from Lidl Ballycullen.

It was amended following the submission of additional information back in November after a request from the council – a decision of grant permission was given by the council on December 3.

A number of submissions was made on the application, and all related to the accessibility of Oldcourt Road for public transport and higher volumes of traffic in the area in the future.

In a submission on the application, independent councillor Deirdre O’Donovan said that “action needs to be taken immediately” to address the “lack of public transport options” for residents of the area.

Two of the submissions, including a submission from Fianna Fáil councillor Paul Foley, asked for the construction of a roundabout at the junction of Oldcourt Road and the access road to the site to be considered.