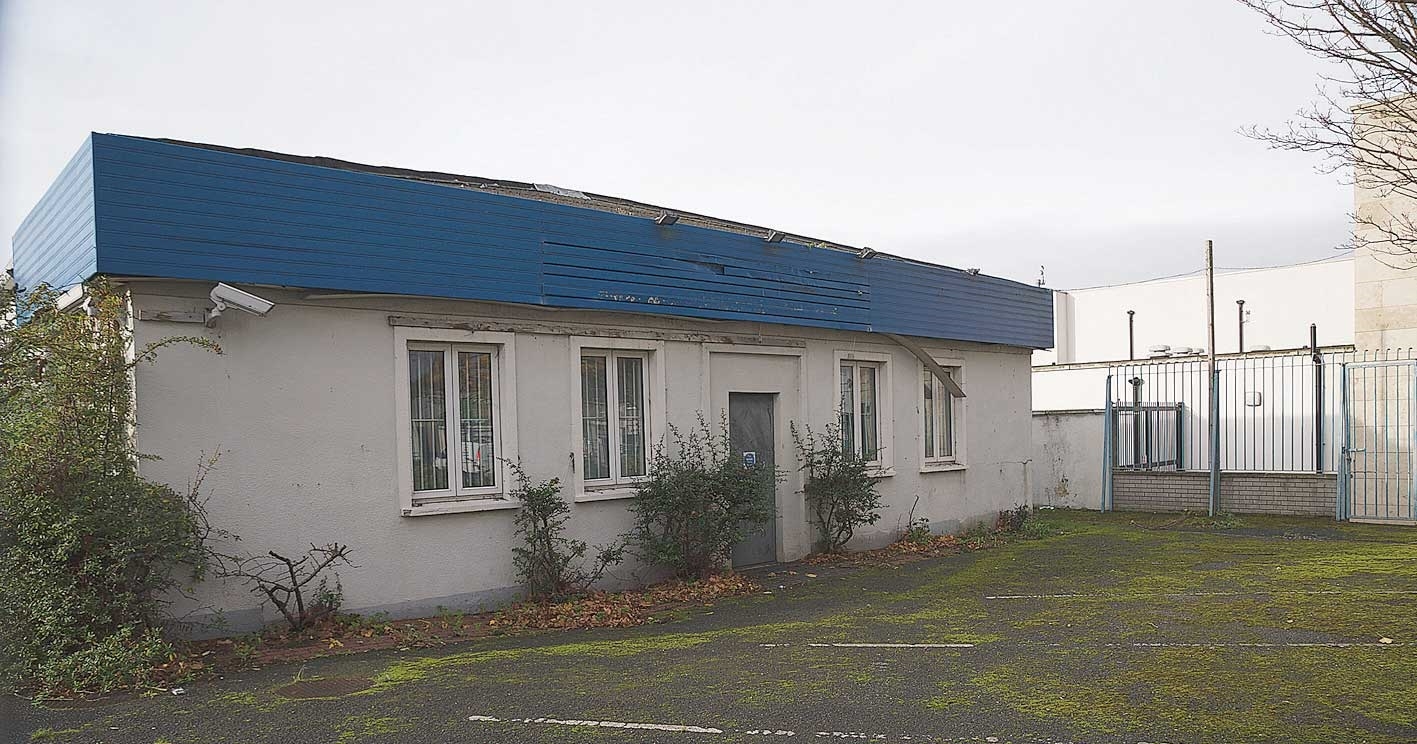 AN ANONYMOUS leaflet distributed in Walkinstown prior to public meetings surrounding the new homeless hub on Balfe Road – led to scaremongering and panic in the community.

The leaflet claimed tenants moving in were sex offenders and drug addicts, but it was a case of “someone trying to whip up hate”, according to Sinn Féin Councillor Daithí Doolan.

“The person who made it never came forward, it was misinformation and mischief making,” said Cllr Doolan.

“After the public meetings, I met with the residents’ association and those against it, and we agreed on a meeting with gardai, Dublin City Council, the Dublin Regional Homeless Executive (DRHE) and the Peter McVerry Trust (PMVT).

“We met last Thursday night for two-and-a-half hours upstairs in the Black Forge. It was very constructive. Both sides learned a lot. While residents weren’t happy, I think they were satisfied with the information they got.”

The DRHE have leased the former Bank of Ireland building for a period of 18 months, and PMVT are the service provider for the hub, due to open by the end of December.

It will house 40 males who are currently using shelters.

In a statement, WRA said DRHE and Dublin City Council “agree they were wrong in not consulting, though emergency status was cited as a mitigating factor.”

The residents group said DRHE/DCC are “prepared to provide a commitment in writing that the shelter will be temporary for 18 months.”

No persons will be admitted to the hub who are on the sex offenders register.

After a six-month period, service users will be moved to suitable long-term accommodation.

A core group of residents will engage with representatives from the DRHE and PMVT.

Clients who present at the hub intoxicated will be taken inside immediately.

An average of four staff will work a shift at the hub.