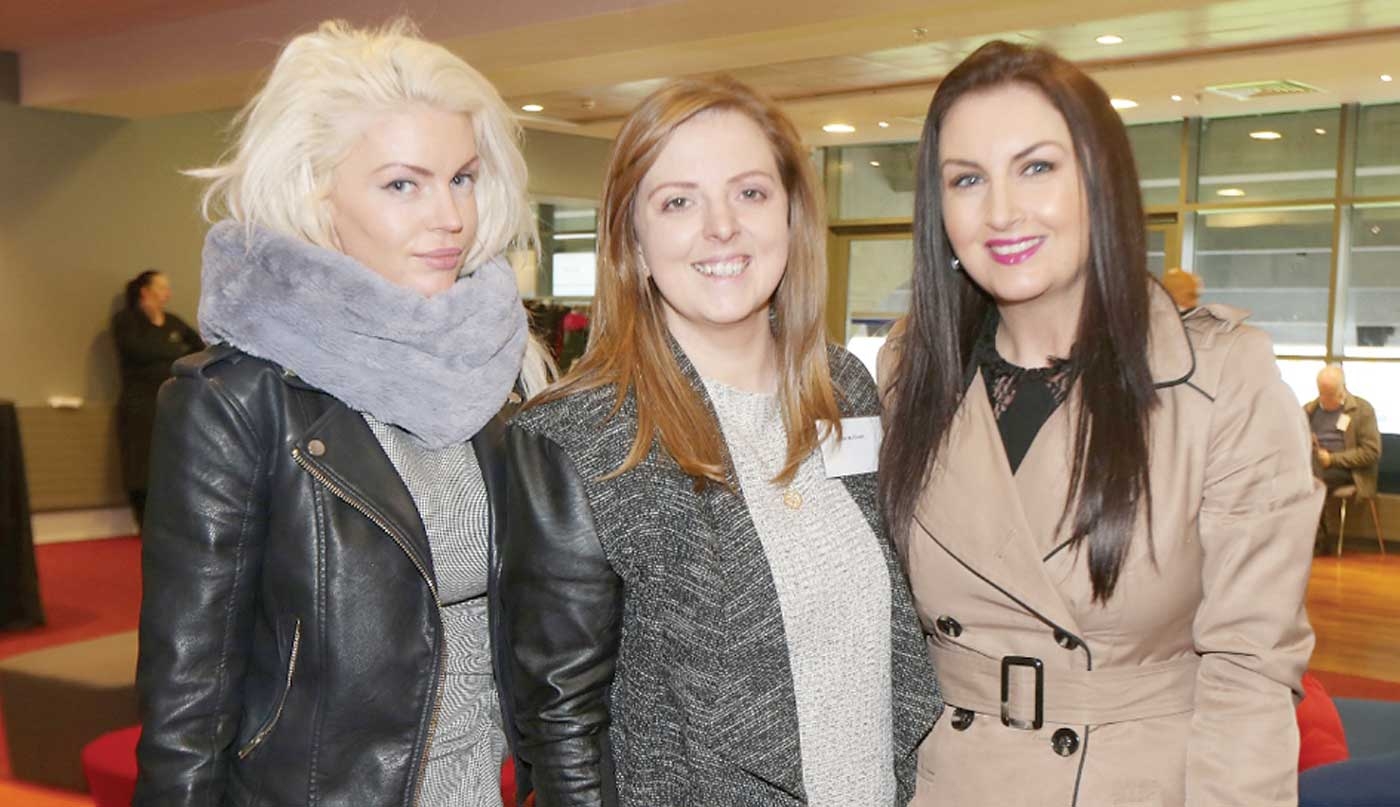 A new online support network for working age stroke survivors (under 65s) has been launched by the Irish Heart Foundation in response to a major upsurge in younger stroke victims in Ireland.

A national gathering in Croke Park on November 27 to launch the network was attended by many young stroke survivors across the country, including Templeogue’s Ruth Carroll, and Trisha Kiernan from Tallaght.

The Irish Heart Foundation has established the online network after research revealed that the stroke rate among people of working age in Ireland soared by over a quarter in just seven years. Statistics from the National Stroke Audit published jointly by the Irish Heart Foundation and the HSE’s National Stroke Programme, showed a 26 per cent increase in the proportion of strokes among under 65s to a total over 2,000 every year.

“In spite of the often devastating consequences of what is essentially a brain attack, there is a severe dearth of community services and supports enabling stroke survivors to make the best recovery possible,” said Irish Heart Foundation head of advocacy Chris Macey.

“Younger stroke survivors are particularly poorly served – up to now there has been virtually no access for them to peer support despite its huge benefits. We know that many are suffering in isolation with no help from health and social care services and with no hope of getting their lives back on track.

“For example, if you suffer a stroke in your 30s, from day one you will receive a homecare package designed to meet the needs of an older person even though you could live with the effects of your attack for more than half a century.”

Mr Macey added that the rise in the rate of younger strokes shows it can no longer be seen as only a disease of older people. “We know the crucial role that peer support plays in helping stroke survivors recover as best they can from the disease. But we also need health policymakers to step up to the mark by recognising the impact of stroke on people of all ages and providing community health and social care services appropriate to their needs throughout the country.”

This includes an overhaul of programmes to help working age stroke survivors return to work in response to separate research carried that only 32 per cent of stroke survivors who returned to employment were working full-time one year after their stroke.

The initiative is based around a Facebook members group, Life After Stroke, which will be backed up by a regular series of regional gatherings in 2018. Any working-age stroke survivor can join the support network by joining the Life After Stroke group on Facebook or calling the National Heart and Stroke Helpline 1800 25 25 50 with their details.