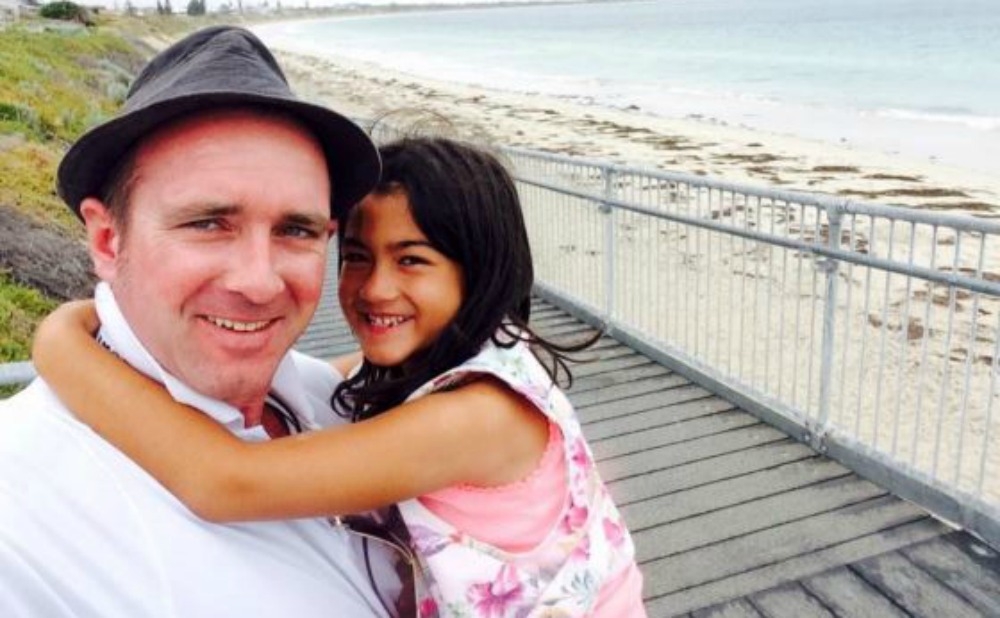 A local man has suffered horrific injuries after falling 20 metres in Australia.

Dave Conway (37) was working on a construction site in Brisbane when he fell from a scaffolding tower last Monday.

The Rathcoole native’s family and friends put out an urgent crowd funding appeal for his recovery, and have currently raised over €14,000 of their €50,000 target.

The message on his youcaring.com page reads: “He needs many operations and procedures but day by day he grows a little stronger and we are so grateful that he still with us, but he needs our help.”

Following his fall, the father-of-one was in critical condition and in a coma. His family posted an update on his youcaring.com page earlier today to say that Dave would undergo surgery.

His brother Stephen said: It’s with a heavy heart, I’ve to tell you Dave going in for surgery today to get two feet amputated. He’s getting his pelvis operated on at the back, not front as he still has infection.

“They will clean up his arm for plastic surgery at a later time too.”

Stephen praised doctors at Gold Coast Hospital in Queensland as ‘the best in the world’.

Anyone who would like to donate to the fund can do so HERE.