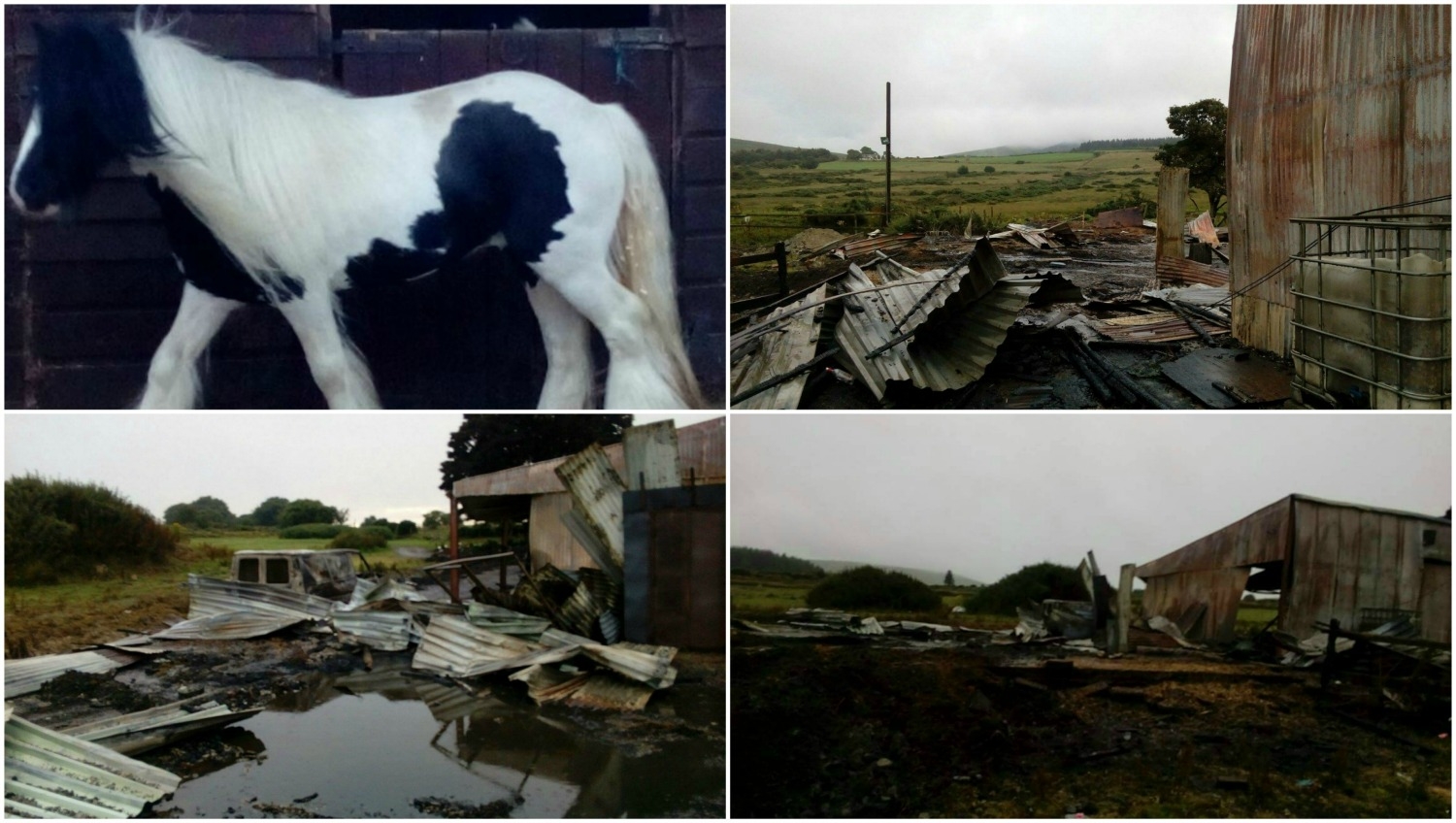 Up to 10 horses perish in stables fire near Blessington

Gardai are investigating a fire at a horse stables near Blessington on Tuesday.

Echo.ie understands that up to 10 horses perished in the blaze, which occurred in the Ballysmuttan area close to Kilbride between 4-6pm.

One horse owner who spoke to Echo.ie was distraught. Describing the scene he said: “All the stables and the vans near the stable were burned to the ground.”

The man, from Tallaght, paid €100 per month to keep his horse at the stables. He said: “Altogether 10 horses died. One horse that escaped, probably when the stables started to collapse, is being treated at a nearby field. All of its hair was singed off.”

He said the timing of the fire was particularly unfortunate because two days before, all the mares had been taken from the field and put into stables as breeding season was over.

Gardai said that no arrests have been made and the investigation is ongoing.