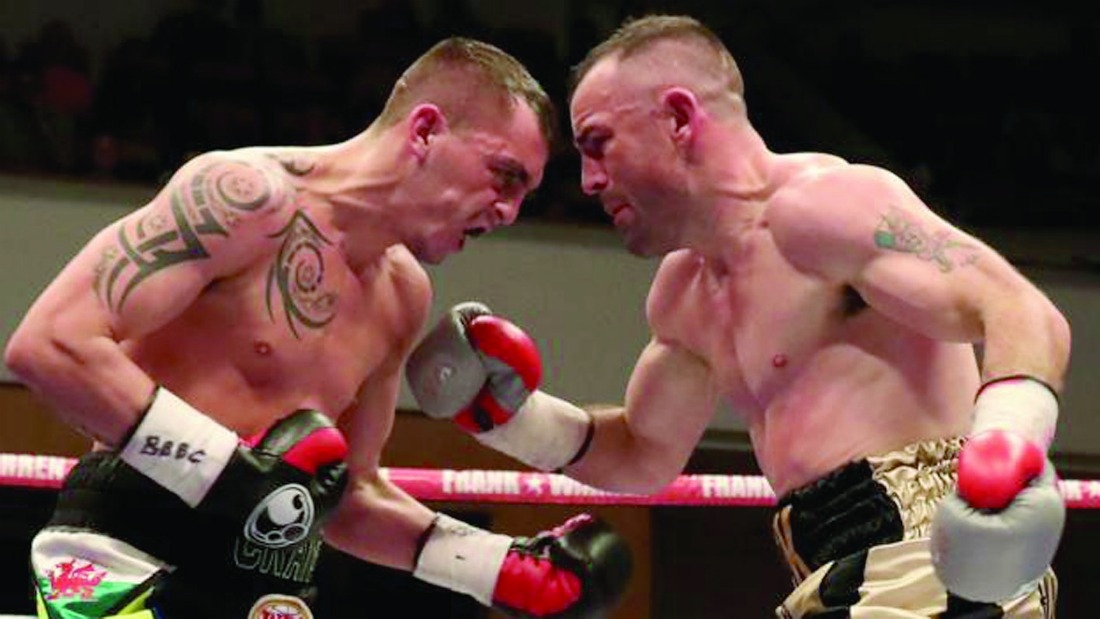 “I thought he was coming to fight me, not wrestle with me”

STEPHEN Ormond missed out on the chance to re-capture the WBO European Lightweight title he last held in 2015 after he was beaten by the defending champion Craig Evans in Saturday night’s support bout on the ‘Battle of Belfast’ bill at the Waterfront Hall.

While he admits his own performance was well below par, the Clondalkin man was none too happy with the tactics employed by his Welsh opponent.

“He [Evans] just kept holding me. I knew from the first round when I caught him with a left hook. He started to hold me. It was just a mess.

“I thought he was coming to fight me, not wrestle with me. It was just ten rounds of wrestling. I couldn’t get my shots off. He was just mauling all the time, trying to stop me getting in on the inside. It was a disgrace.

“I had a great training camp and I had worked so hard to get to this point and he just ruined it.

“People who know me know that nobody works harder for a fight than me. For eight weeks I lived like a monk. In sparring, I was beating people up who were way better than him.

“It was just very disappointing. All that hard work I had put in, and for that!” he exclaimed.

At 34, Ormond will now be weighing up what options may be open to him at this point.

Certainly prospects of a world title crack for the Dubliner have diminished in the wake of Saturday’s defeat, yet the fire continues to burn for him.

After 24 wins from 28 bouts in which he has enjoyed European title success, ‘The Rock’ is an experienced campaigner, well versed in working his way back from setbacks.

“I’m going to take a little time out and spend some time with the family” he said. “I’ll start my recovery training next week.

“I’ve suffered knocks before and I’ve come back. If a big fight on an undercard was to come along I’d take it. I’ll always be ready because you just never know what’s around the corner” he stressed.