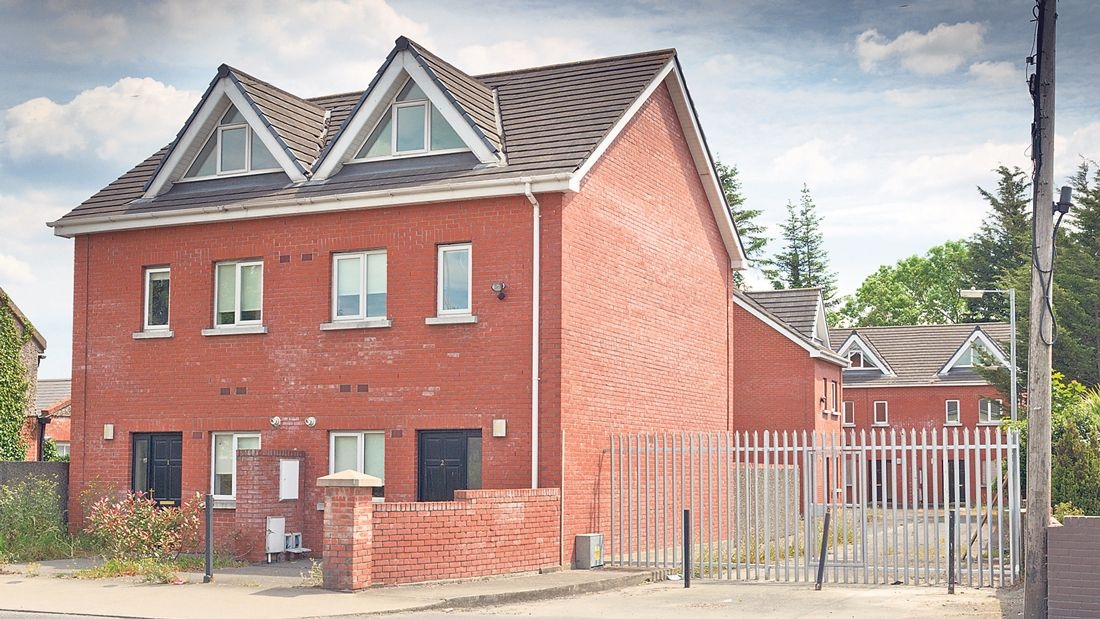 Idle housing development to go on the open market

AN IDLE housing development is due to go on the open market, but questions remain over the payment of developer fees.

The site contains nine homes at Station Road in Clondalkin.

Cllr William Carey (SF), said it “remains unclear if South Dublin County Council is still owed over €40,000 as part of the developer’s contribution towards public infrastructure and facilities.

“The fact that these houses have stood idle for over 12 years whilst so many people are homeless is an indictment of our system and our reliance upon private developers to fulfil a public need,” said Cllr Carey.

At the recent Clondalkin area meeting, Carey asked the council for a rundown on costs involved with the development, including what fees have been paid to the council by the developer.

In response to Cllr Carey, the council said financial conditions imposed to the grant of permission include a deposit of €44,436 to be paid before commencement.

“It would be astonishing if it is the case that the developer still owes in excess €40,000 to the council despite six of these house’s being completed over 12 years ago,” said Cllr Carey, who is seeking further clarity from the council on the matter.

Cllr Francis Timmons (Ind) asked the council for a “more detailed response than given at the last area meeting” on the vacant houses on Station Road.

In response, the council say they have been advised that the site including the unfinished houses is due to go to the open market for sale through property agent Savills.

“When the sale is completed, it is envisaged that works on the houses will progress to bring them into a habitable state. No additional information is available to the council at this present time.”