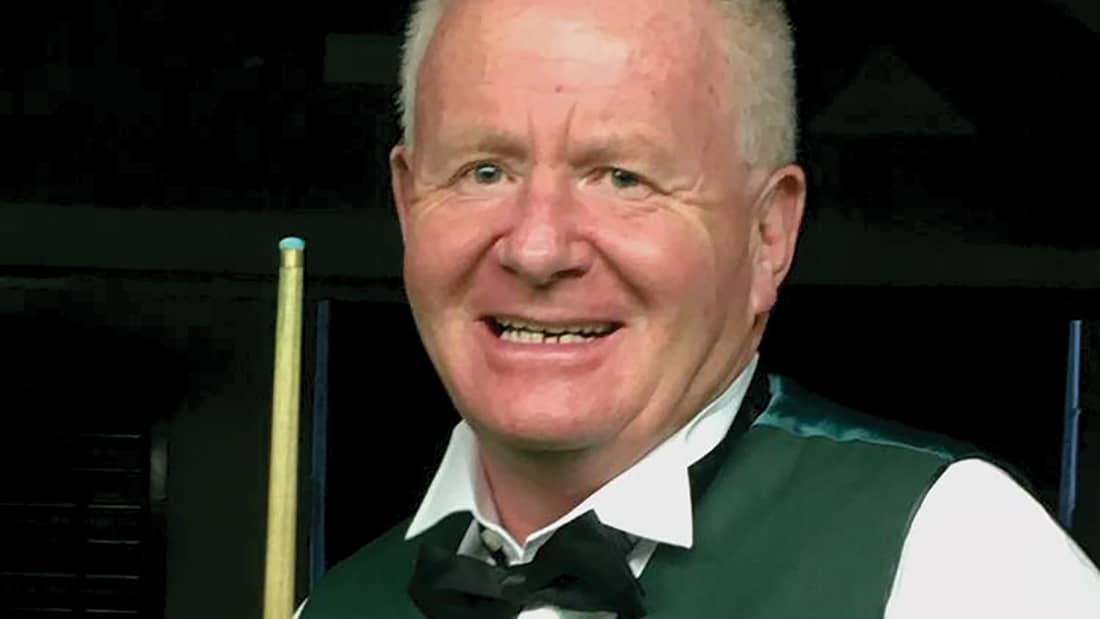 IRISH snooker, this week, bid a sad farewell to one of its much-loved servants Eddie Ingle (61) following his passing on Friday after a long and brave battle with cancer.

The Tallaght man, who leaves behind a heartbroken family that includes his loving wife Jacinta and son Stephen, was a long-time committee member and player in the Dublin Billiard and Snooker League (DBSL) and a founding member of the annual International Challenge Cup back in 2011.

Involving teams from Ireland, France, Scotland and Northern Ireland, that tournament saw Eddie help his country to victory, most recently in 2018 when it was staged on Montpellier.

Eddie was a manager of the old Pierrot Snooker Club on Bachelor’s Walk before working in Q’s Snooker Club in Clondalkin.

A player with Belgard Snooker Club before it closed down in 2007, he moved with fellow clubmates to Roadstone Snooker Club whom he helped to numerous DBSL Premier League titles as well as the final of the All-Ireland Club Championship in Killarney in 2008.

At international degree, Eddie represented his country in World and European Amateur Championships as well as Home International events.

“A true gentleman who would and did go out of his way to help others. You don’t often meet these people in life, but I was lucky to have him in mine.

“We shared so many great times. I can honestly say that I loved and respected him with all my heart.

“On behalf of all the committee and players in the DBSL, I would like to offer our condolences to Jacinta, Stephen and all the Ingle family.

“Eddie will always be remembered. Rest in peace Ed.”

Indeed Eddie’s passing sparked a huge amount of tributes from the Irish and international snooker fraternity with Jason Ferguson, Chairman of the World Professional Billiards and Snooker Association (WPBSA) saying “I’m so so sorry to hear this sad news.

“What a wonderful man Eddie was, great company, just brilliant through and through in every way. A real loss to this world. Eddie, you will be sadly missed.”

European Billiards & Snooker Association (EBSA) Chairman Maxime Cassis echoed these sentiments saying “On behalf of the EBSA Board I am devastated to share the sad news of the death of Eddie Ingle.

“Eddie was a dedicated board member of the International Challenge Cup, a real gentleman and a true friend. He was well respected by all.

“Someone as special as Eddie will never be forgotten. He will be sadly missed.”