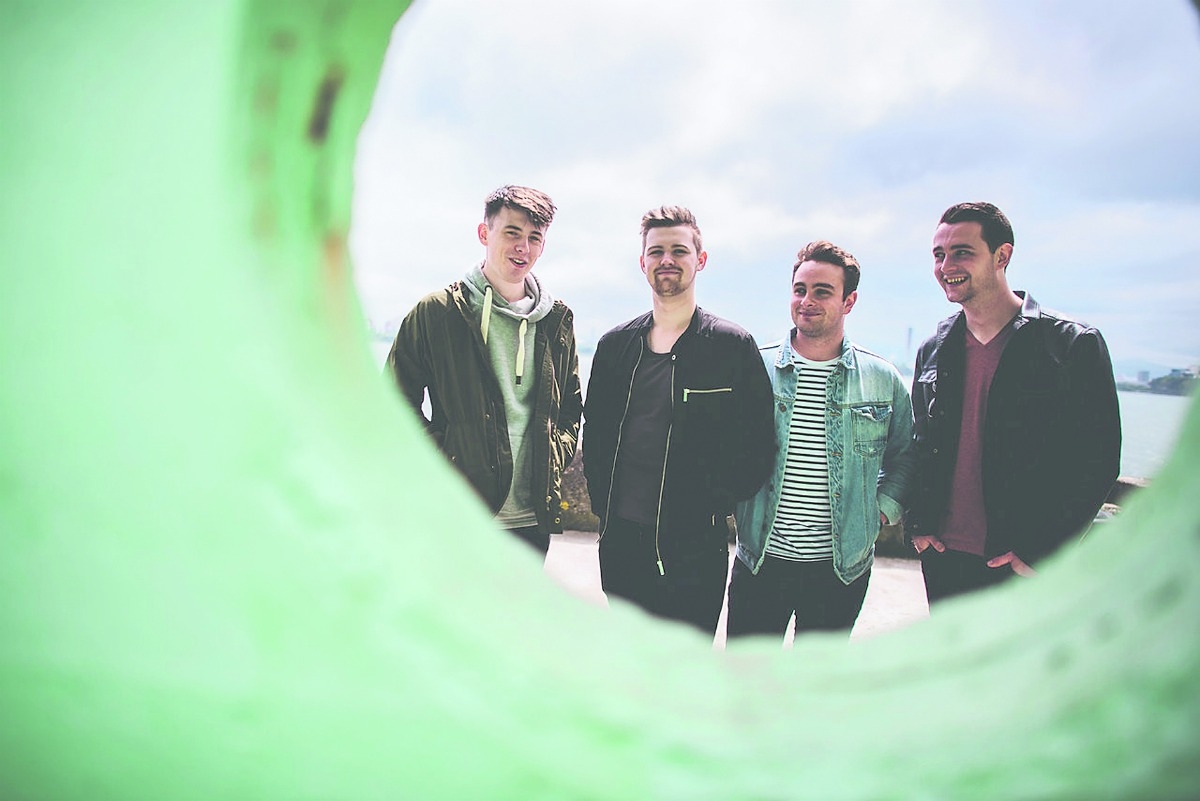 It’s got to be ‘Worth It’ to see Young Earth strut their stuff!

A LOCAL indie band is preparing to embark on a nationwide tour in support of the release of their new single Worth It.

Young Earth, fronted by Old Bawn native Mark O’Keefe, released their last single Got A Secret to critical acclaim from BBC’s Across the Line and The Irish Times’ On the Record last March.

Now the band are releasing Worth It with renewed confidence following the success of their previous single.

The song deals with a dissolving relationship that’s married with distrust and mixed feelings.

Speaking to The Echo, Mark said: “You always get these songs where the guy doesn’t trust the girl, but Worth It is like the opposite of that.

“The girl is not trusting the guy, while she’s off cheating on him.

“It’s about something that’s not going anywhere, but that’s still valid.”

The song came almost immediately to the band, – it was written within five minutes and swiftly recorded afterwards.

Mark explained: “When we wrote the song we were really excited about it, and we recorded it straight away.

The band have a string of live dates to look forward to following the single release. The gigs will see them play venues in Dublin, Galway, Donegal, Cork and Meath.

When asked what audiences can expect from a Young Earth show, Mark said: “It’s fun, guitar-pop music. We just want people to have a good time and dance to some feelgood music.”

Worth It is set for a June 16 release, and the band will play Whelan’s on June 14. Follow @YoungEarthMusic on Facebook.