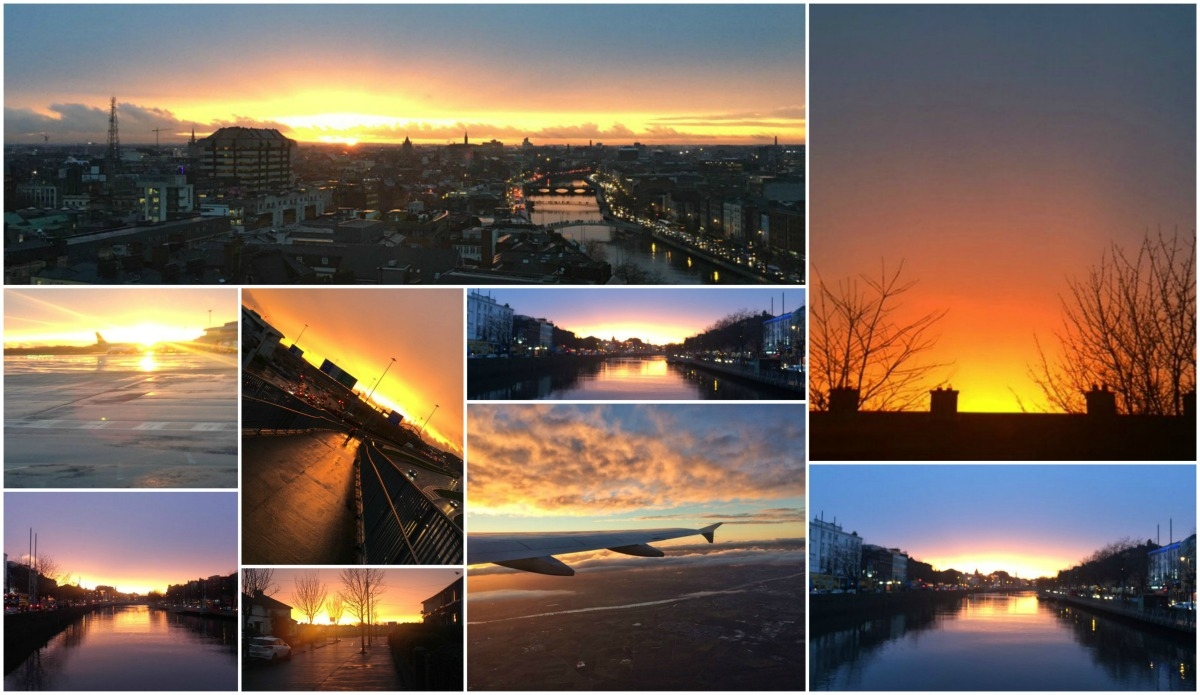 There was fire in the sky over Dublin this evening as the sunset on another week in the capital.

Throughout this week people have been sharing their snaps of Dublin sunrises and sunsets, and this evening, while clocking off from work, many took to Twitter.

As you know by now, we at Echo.ie love sunrises and sunsets, and so here’s a few of the best from today – enjoy.

The sky looks as if it’s on fire in #Dublin pic.twitter.com/dkfRvDOQfW

TGIF from #Dublin! A beautiful fiery sunset over the Liffey to get your weekend started off right! No Filter! #Travel #luxurytravel #ireland pic.twitter.com/d7HWMtqy8E

NEWER POST“We have to make sure Scotland are not a banana skin for us” – Fitzpatrick
OLDER POSTDean Johnston murder: “I sat in beside him and held his hand and told him to be strong”