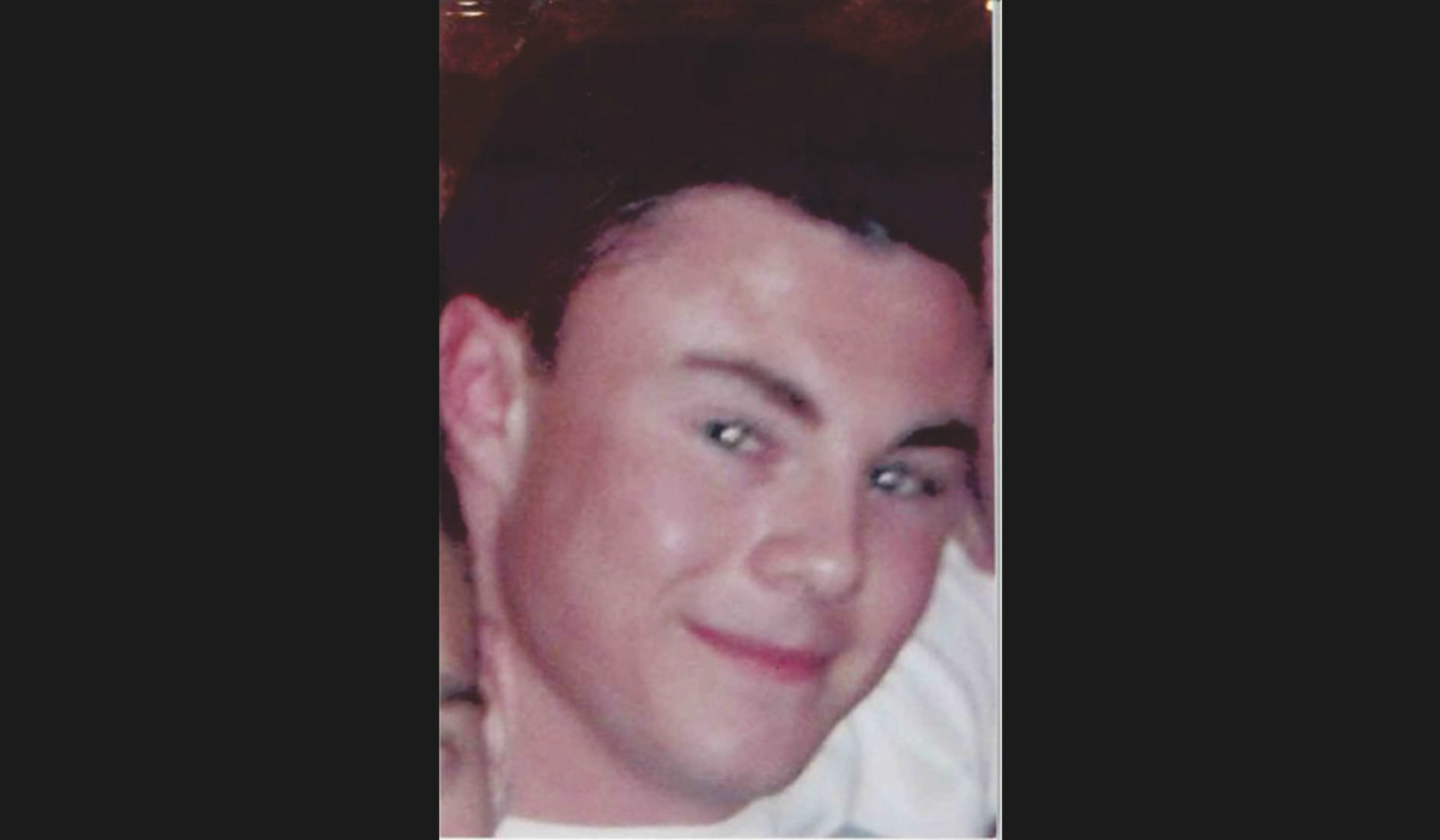 Dean Johnston murder: “I sat in beside him and held his hand and told him to be strong”

A FATHER held his son’s hand and told him to be strong in the moments after he was fatally shot, an inquest heard.

Derek Johnston sat beside his son Dean Johnston (20) after he had been shot five times in the head and upper arm.

The young man from Moorefield Avenue, Clondalkin, was shot as he sat in the back of a reversing car on May 25 2011.

Mr Johnston had come home to his father’s house around 6pm that night, had something to eat and left again to attend an event.

He sat into the back of a car owned by his friend’s girlfriend around 60 metres from his home around 8.45pm, the court heard. The car was reversing slowly when a gunman approached and dispatched five shots from a silver handgun.

“I was reversing, checking my mirrors, when I saw him, walking close to the car. It was like he was holding something, I thought it was a gun,” Stacy Mullen said.

She ‘curled up’ when she saw him raise his hand and point the gun toward the car, she said in her deposition, read out in her absence.

“I curled up into a ball. I heard four or five loud bangs,” Ms Mullen said. She said Mr Johnston made no sound.

“He did not scream or shout. He was swaying in the back. The man was running off. I ran back into my house,” she said.

The injured man’s father Derek Johnston was at his neighbour’s house when a knock came to the door.

“Someone shouted it’s your son, run,” he told the court.

“I saw Dean sitting in the back of the car. .

“When I was getting out I saw a shell on the ground, that’s when I realised he’d been shot. I collapsed on the ground,” Mr Johnston said.

Dean Johnston was rushed to hospital where he died. The cause of death was multiple gunshot wounds.

Detective Inspector Richard McDonnell said 550 lines of inquiry were followed up as part of the investigation into the man’s death. Gardai conducted nine searches and made seven arrests.

The jury returned a verdict of death by unlawful killing by a person or persons unknown.

“No amount of time will make a process such as this easy for those who have been bereaved,” Coroner Dr Myra Cullinane said.