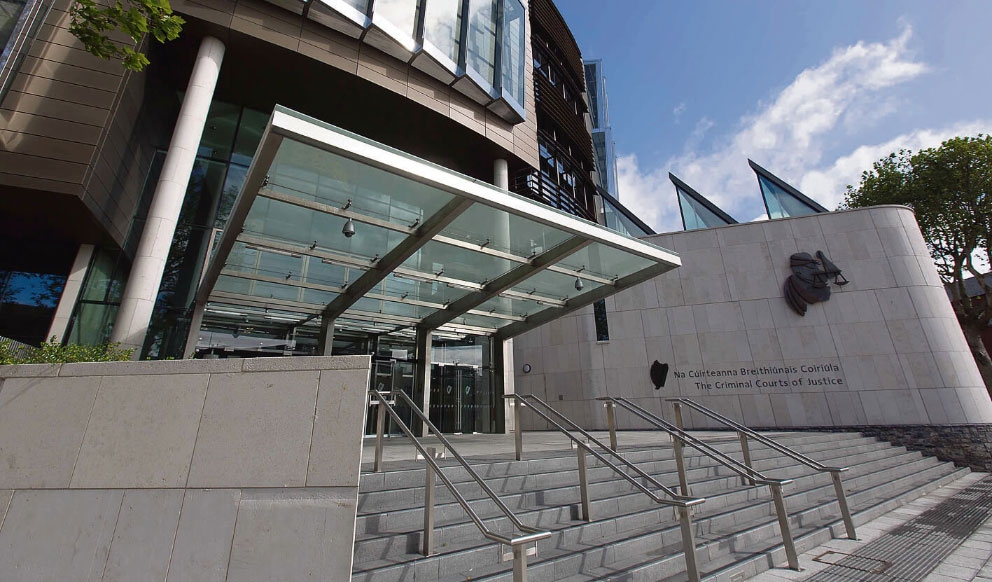 Jail for accounts administrator who stole €150,000 from his employers

AN ACCOUNTS administrator who stole over €150,000 from his employers to fund his gambling addiction has been sentenced to two years in prison, reports Jessica Magee.

John Luong (42) pleaded guilty to eight counts of stealing from Icon Plc, a clinical research company, on dates between November 2013 and November 2014.

Passing sentence at Dublin Circuit Criminal Court on Wednesday, Judge Martin Nolan said Luong had committed a “huge error of judgement and obviously, a huge breach of trust” in stealing from his company.

“He had a pernicious gambling addiction and used his knowledge to take the company’s money. This money was lost by reason of his gambling and he’s in no position to repay it,” said the judge.

The court heard that Luong, a father-of-three from Russell Downs, Russells Square, Tallaght, was working for Icon as an administrator in accounts payable at the time of the offences.

Garda Owen Keane told Gráinne O’Neill BL, prosecuting, that Luong’s function was to send out and receive invoices. As part of his job, he would send Icon’s bank details to various contractors for payment.

The court heard that Luong altered these documents and substituted his own IBAN details instead of the company’s, so that monies were transferred into his bank account.

Gda Keane said the head of the company became aware that funds were being diverted to Luong’s account and suspended him pending a full investigation.

He was later fired after PriceWaterhouseCoopers identified eight occasions when he had diverted monies into his account.

Luong, a Swedish national whose family is originally from Vietnam, was arrested and made full admissions, telling gardai he had a gambling problem.

He said it had started on a once-off basis but had then escalated, and he estimated he had taken about €70,000. Gda Keane said Luong was shocked when he was told the full amount he had stolen.

Luong has seven previous convictions for road traffic matters. None of the money has been recovered.

Barry Ward BL, defending, said Luong had suffered as a consequence of his own guilt and shame; that he couldn’t sleep and had experienced suicide ideation.

“It would appear in many ways that he’s suffered more than the injured party,” said Mr Ward, though he assured the court that this was not to minimise the large amount of money stolen.

Gda Keane agreed that Luong was not “living the high life” and was gambling all the money he was taking.

Mr Ward said the offence was an “aberration” in terms of Luong’s past behaviour and added that his client was contrite and regretful.

Judge Martin noted that Luong had a good work history and was a responsible man to his family who would miss him while he was in custody.