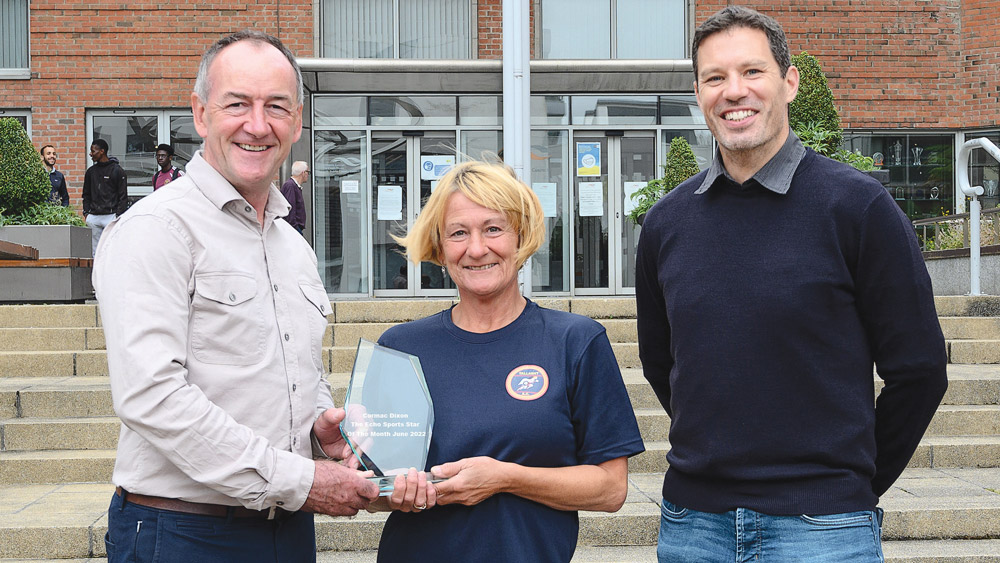 JUNE proved yet another great month for one of Tallaght AC’s up-and-coming athletes, Cormac Dixon.

Representing his school, Holy Family CS in Rathcoole, he raced home to victory in the All-Ireland Schools Intermediate Championship 3000m race in Tullamore, staving off the strong challenge of Darragh Mulrooney.

Dixon, who also captured silver in the Dublin 800m Championship with a new PB of 2:01.1, was later selected for the Ireland team that is, this week, contesting the European Youth Olympic Festival in Slovakia.

He earned his berth on the national squad after registering EYOF standards for the 3000m at both the Dublin Graded Meet and Dublin Juvenile Championships on his home track in Tallaght.

That feat was followed by victory in the Under 17 3000m Final at the National Juvenile Championships in Tullamore where he maintained an early lead throughout the seven-and-a half-lap contest, crossing the line unopposed in a new personal best time of 8:40.42. 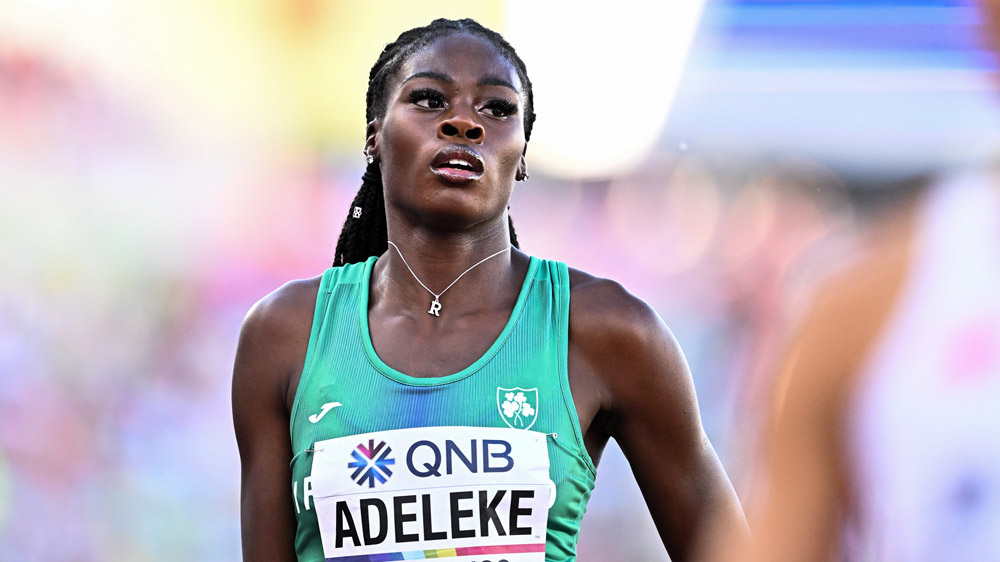 RHASIDAT Adeleke very narrowly missed out on a place in the World Athletics Championship 400m Final in Oregon. Despite clocking her second...