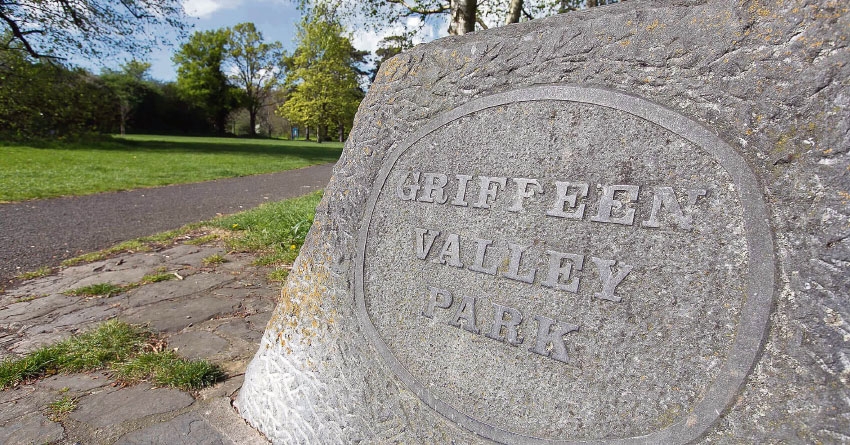 Lighting in Griffeen Valley skate park to be automated

DESPITE giving the thumbs-down to the proposals in December, South Dublin County Council have changed their tune and are to automate the lighting at the skate park in Lucan’s Griffeen Valley Park.

The lights which are controlled by a switch inside the Lucan Sports Centre were switched off in January 2017.

At the Lucan Area Committee of South Dublin County Council, Councillor Danny O’Brien tabled a question asking the Chief Executive “for a report as to why there is no lighting in the evening in the Lucan Skate Park?”

The Council had told the meeting: “The operation of the lights in the skate park was discontinued early in 2017 following a safety audit undertaken in the Sports Centre.

"The solution is somewhat complex as it is necessary to avoid a situation whereby the lights go off without warning while skaters are actively skating on site.”

The Council had added that “an electrical contractor with lighting experience was engaged to explore all options to see if there is a practical solution available, but regrettably no practicable solution is forthcoming.”

Last week it was announced that SDCC are going to automate the lighting at the skate park.

Cllr O’Brien told The Echo: “The lighting has not been on for some time as they were turned off on health and safety grounds.

“I raised this issue at the end of last year at the Lucan area committee meeting after being contacted by users of the park.

“The council have now confirmed that this work will be included in this year’s public realm budget for 2019.”

Cllr O’Brien described the news as a “welcome development”.

He added: “The park is used by many local children and teenagers from the area.

“Anything we can do to get children out of their houses and get them active will help their minds and bodies for years to come.

“Griffeen Valley Park will see a number of improvements over the coming years, with the addition of the teen area and the swimming pool. All of these improvements with enhance the park and give the people of Lucan an area to be proud of.”