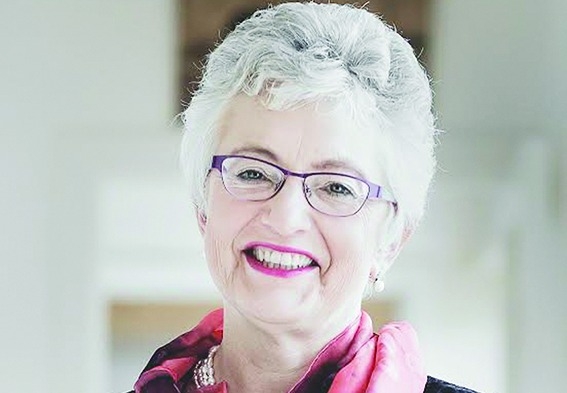 FIGURES showing that the numbers of people employed in small and medium sized companies have grown by almost 4,000 in the Dublin area during 2015 show the vital role they play in the local economic recovery, according to Independent Senator and Dublin South West election candidate, Katherine Zappone.

The Independent Senator, who created over 100 local jobs in An Cosán, Fledglings and the Tallaght West Childhood Development Initiative, says every support possible must be given to people in our communities with good business ideas and to firms already delivering jobs in Dublin South West.

The Independent candidate also highlights that two out of every three jobs in local communities are provided by small businesses.

Many of the business people I meet are emerging from turbulent years of sleepless nights during which they were forced to make difficult and painful decisions in order to ensure their very survival.

“They now deserve every possible support while people with new ideas must also be encouraged to bring them to reality.

“I am asking that Enterprise Ireland use its recent successes to review its entire range of supports to businesses and see what more can be done.

We must look again at the financial incentives, research and marketing supports as well as information offered to those people who are willing to risk everything to rebuild our economy.

The role of the Dublin South County Enterprise Office as well as the research capacity of IT Tallaght will be key if we are to build on the growth which has already been achieved. Both must work side by side with local businesses.

“ I would like to see Enterprise Ireland run information workshops in Dublin South West to outline existing services it offers to existing businesses which want to grow or to those who want to use their skills to start up.

“The workshops will also be an opportunity for business people to outline their most pressing needs”.