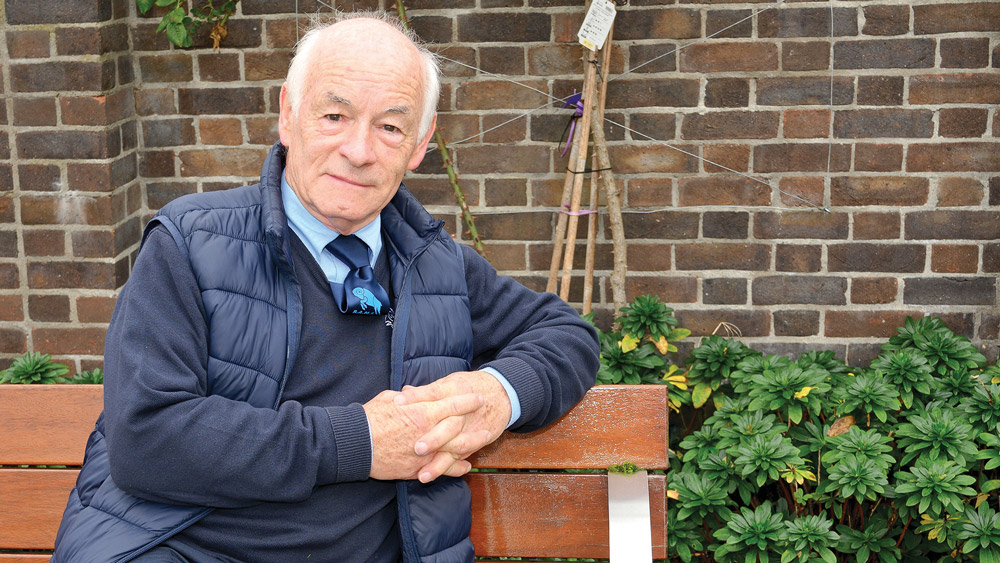 TWENTY years ago there was a dearth of support groups for elderly or retired people to enjoy.

A place like Newcastle, which had a growing population, was one such area lacking this facility.

Today RAMS is an established pillar of the community.

“Around the time there was a lot of talk in the media about elderly and retired people staying in their homes and not going out to socialize and the damage this causes with ill health and loneliness,” recalls Ciaran.

“Matt and I were discussing the situation and we decided to do something in our own community. We had the premises (the local community hall), some of us had time and we hoped to get help from authorities. Grants from SDCC and the HSE were investigated and this was the beginning of RAMS.

“Initially, the club was a little slow to get off the ground but when word got out that one could get tea or coffee, freshly made scones and bread baked by Matt each club day, read the daily paper, play cards, table tennis, indoor bowls and more with your friends and neighbours, all for three euro entry fee, business became very brisk.” 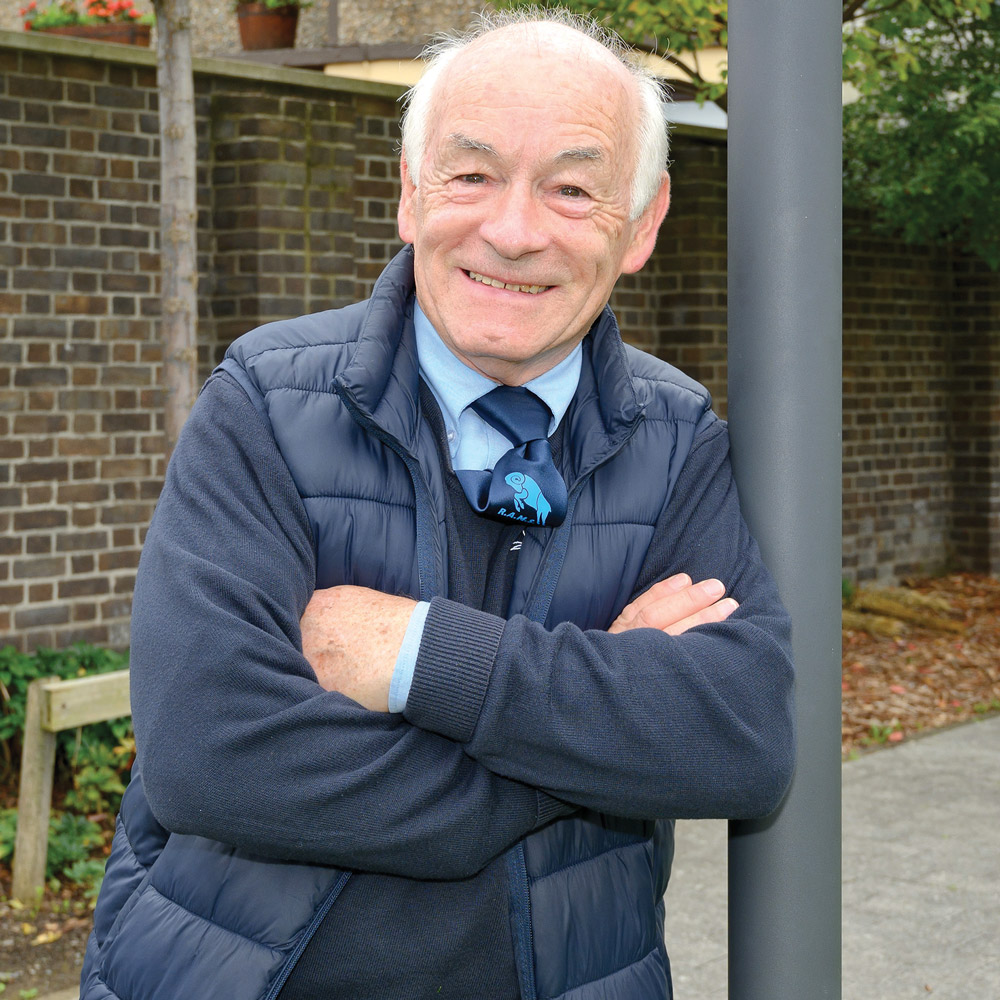 Ciaran Dowling, with his friend Matt Dowling formed the Retired Active Men’s Social (RAMS) in Newcastle over 20 years ago

A full house was almost achieved every week and when someone suggested singing a few songs around Christmas, this led to the formation of ‘RAMS in Rhythm’, who became a popular and busy group, regularly performing live and raising over €130k in funds for various charities over the years.

RAMS also formed a gardening group, supporting some of the flowerbeds and trees in the village, and digitised almost all the graves in the local graveyard.

RAMS were instrumental in having two defibrillators installed at each end of the village.

“It is great what can be achieved when you have a premises and people willing to join,” said Ciaran.

It is only by chance that Ciaran decided to make Newcastle his home.

Shortly before he married the love of his life Cora in 1976, the pair noticed a ‘for sale’ sign while on a Sunday drive through Newcastle.

“Newcastle, then was a lovely small quiet village. We saw a house with a for sale sign outside it and we decided to stop and ask if we might be allowed to view.

“To my surprise a former neighbour of mine from Rathfarnham opened the door and invited us in. That particular house was already sold but he guided us to a house across the road which was about to come on the market. Within a month, the deal was done.” 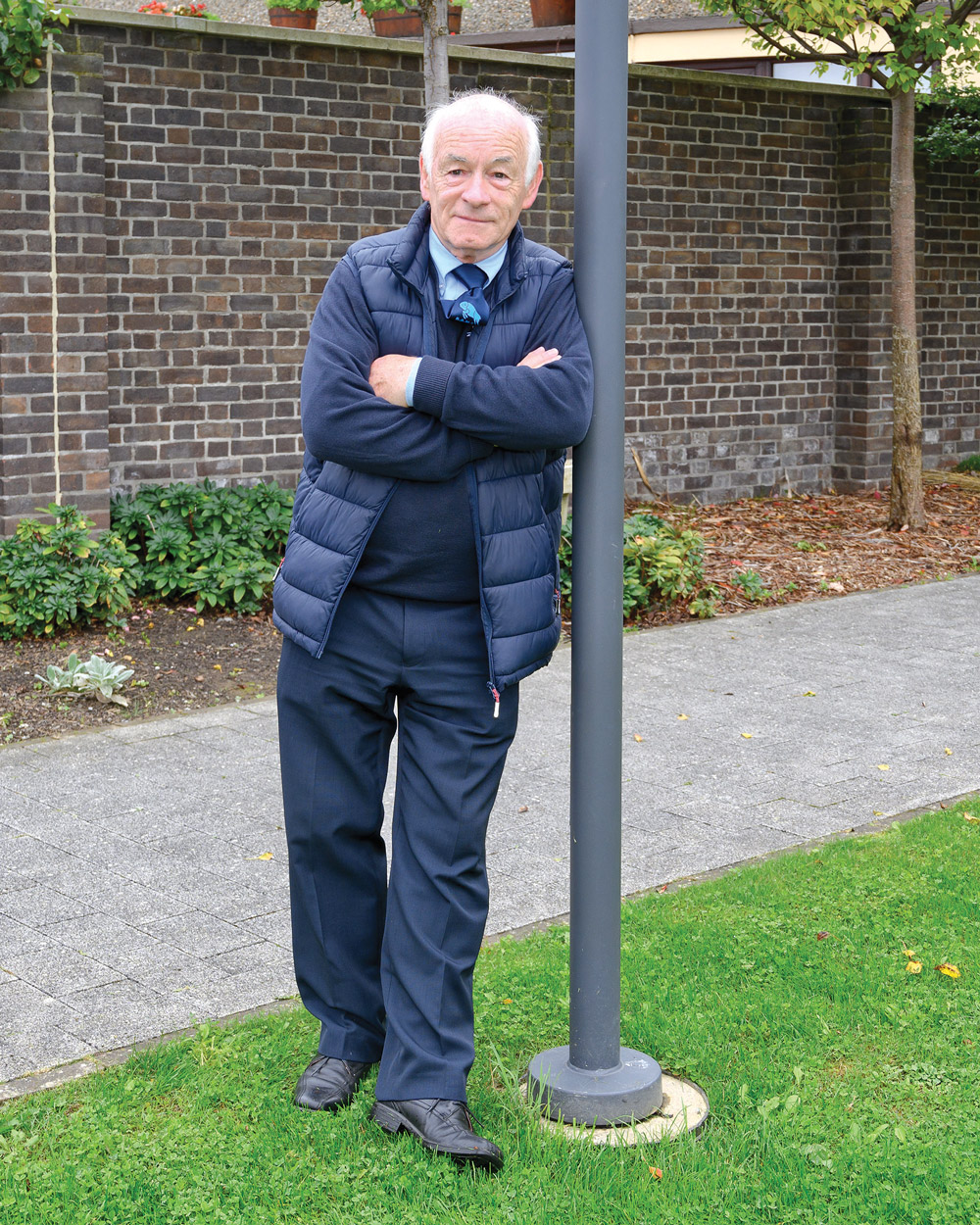 The newly married couple loved life in the community from the start.

Ciaran said: “Neighbours were helpful and life was at a different pace than a lot of other places in Dublin. My wife got to know people a lot more quickly than I did through bringing the children to school. St Finian’s GAA club was another great way to get to know people and when our two sons started with them, we got to know a lot of families from the area.”

When the GAA relaxed rules of sponsorship, Ciaran became the first sponsor to have his business proudly across St Finian’s jerseys.

“This was a great surprise to me and I am still very proud to have been made an honorary life member,” he said.

Ciaran was involved with the club on a volunteer basis for initiatives like the youth club at St Finian’s, and then in 1996, he joined St Finian’s Hall Committee, where he is still a member today, having served as a treasurer, secretary and chairman until very recently.

“I was chair of the committee when the hall was being renovated from being a cold building with a leaking roof. This change came about as Newcastle was beginning to become developed and money and advice was gifted to the community by residents involved with the developments.”

Ciaran spent the first 13 years of life in the family home at Shelbourne Road, and went to Westland Row CBS School.

“When I was 13, our family moved to Rathfarnham. This move to what was then the ‘County of Dublin’ from what was almost inner city, was a big change for our family. Having to bus it to school which was new to us all. I had no older siblings to guide me through all these changes. Life was good.” 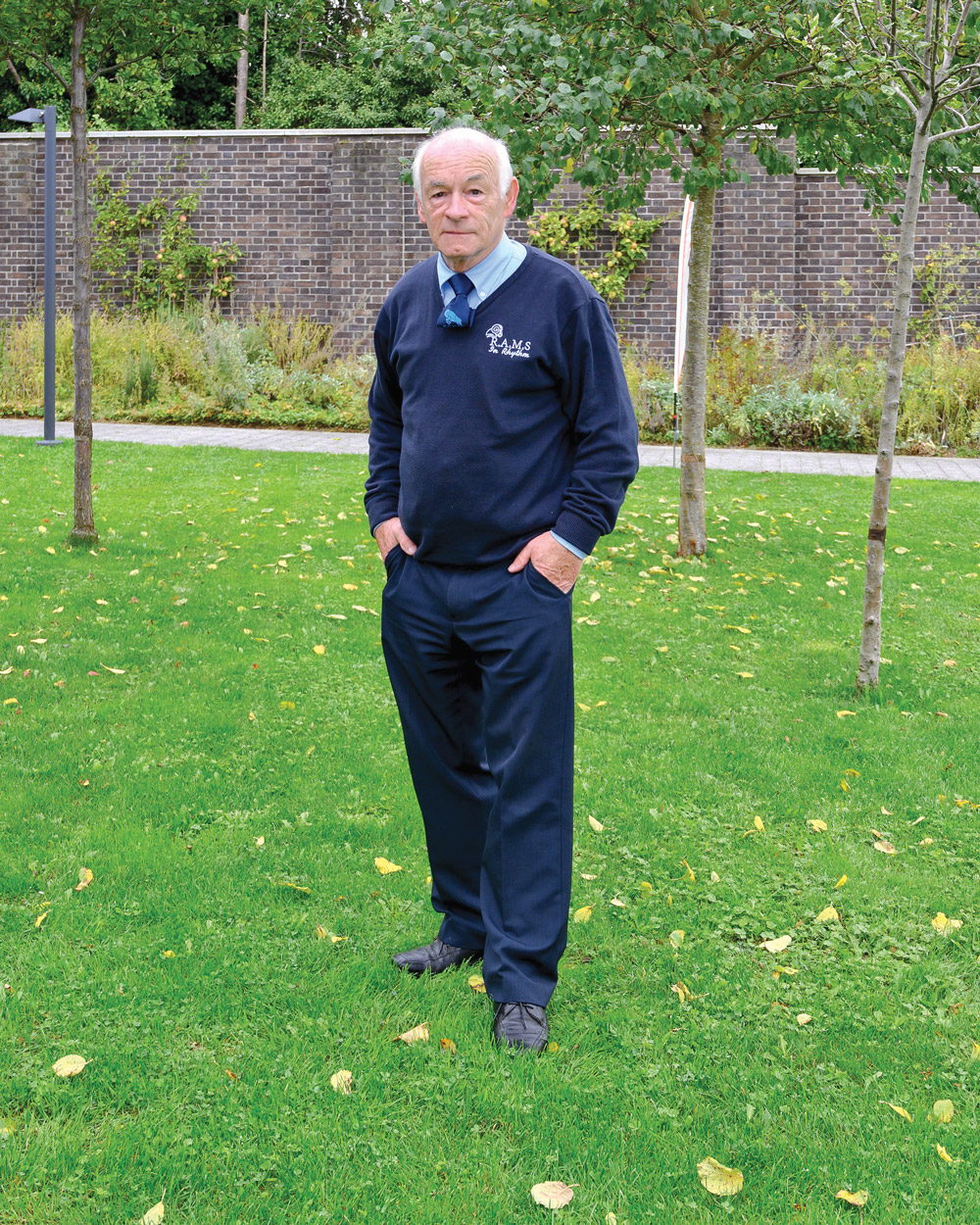 After a year of ‘busing it’ to Westland row, Ciaran’s parents packed him off to boarding school at Belcamp College, out near Malahide, where he spent five years as a boarder.

“It was another big change for me, and took a little while to get use to, but eventually I settled in and stayed there until I did my Leaving Cert. It was almost like having another family for the school term.”

Would Ciaran send any of his children to boarding school ?

After school, he considered following his older sibling into college but decided to try his hand at different jobs, until his father invited him to join him in his haulage contractor business.

“That became my career for the rest of my working life. The business being based in Ringsend brought me back close to where we originally lived,” said Ciaran.

Having witnessed big changes in Newcastle over the last 20 years, Ciaran fears the village is being developed at “too fast a rate” and in “danger of losing it’s identity.”

“As of now, it is barely recognisable, through traffic has increased three hundred fold, and there has been no mention of better infrastructure. If the authorities continue to develop as they are doing at present, it will be very difficult for the community to enjoy their surrounding environment.

“Sometimes I think to myself what life would have been like if we had not seen that house for sale while out for a drive on a Sunday afternoon. God only knows. But we don’t believe it could have been much better, now that we have eight grandchildren living in the village and two grandchildren in Leixlip, not too far away.

“So far, we still have a great community spirit here and it will be a very important for us to hand this spirit of community to the new generation. We can’t hang onto the past but we can encourage the incoming generation to respect and hang onto the good things from the past.”