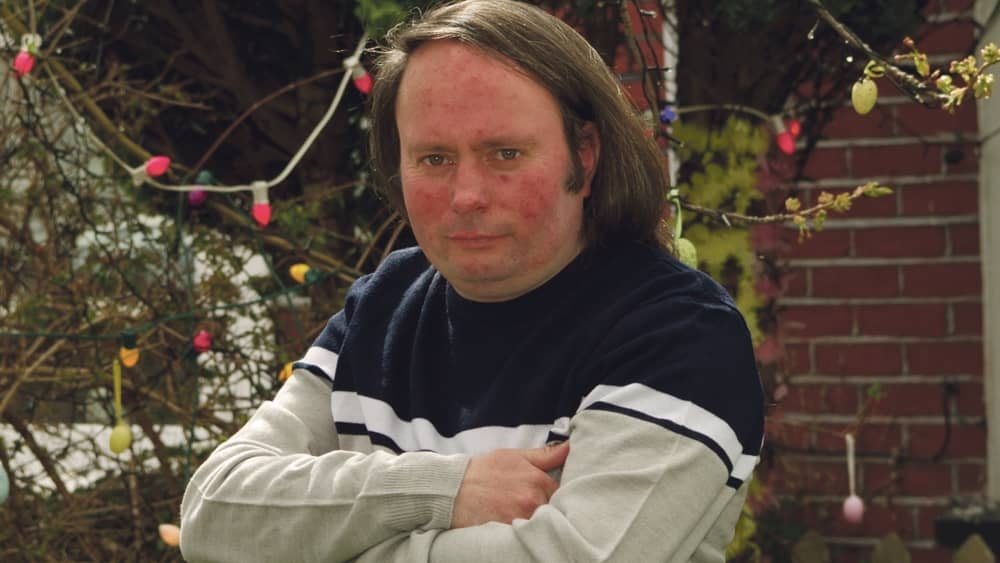 Local Faces: Stephen Stroughair – The man behind the famous ‘Lighthouse’ in Kilnamanagh

IF YOU were to ask anyone around Tallaght and surrounding areas about the ‘Lighthouse’ in Kilnamanagh, they are sure to recall memories of visiting the house, decorated with thousands upon thousands of lights and decorations at Christmas.

The house has brought joy to many and raised thousands for various charities for over 25 years.

Stephen Stroughair – the man behind the famous ‘Lighthouse’ in Kilnamanagh

This week, The Echo spoke to Stephen Stroughair - the man behind the ‘Lighthouse’.

“I think I first started when The Square first opened, because that’s where I got my first set of lights, I got them for a birthday present.

“I had a passion for it, I love Christmas and there was nobody else doing it at the time and I just love the lights.

“We have had such a great response from people coming up to see it, we have had people from every country we can think of such as Australia and America and people just love the house and they talk about the house, taxi drivers actually bring people up to the house to show them.

With the Easter lights barely turned off, Stephen Stroughair says he has already begun work on the Halloween show

The house has been a local attraction for over 25 years, and Stephen says that they have raised over €60,000 for charities such as the children’s hospital and CRY, from donations by visitors in that time.

He says that they try to raise funds for a different charity each year and in the past few years have added Easter and St Patrick’s Day to the decorating calendar.

“Halloween last year, I ordered the stuff from America in September, so about a month before the lights switch on.

“We cornered off the garden and we couldn’t do the haunted house but we still had so many people outside watching.”

Stephen tells The Echo that it takes him about three to four weeks in total to completely decorate the house for Christmas, which can see up to 400 sets of lights being used as well as props and inflatables.

The Lighthouse at Christmas

He takes on the task of making the props himself and orders the lights about a month in advance.

“I get a lot of stuff from America and wherever I can find it, its finding some of the stuff that is difficult. I buy through a company on eBay, and they ship it over, it is a Christmas light company from America. I know they are legit and don’t rip you off. I also buy from Amazon and I try to find out what I am looking for first and put it together.

“I actually make it all. Any of the props I can make I will, it is too expensive to buy in the props. I literally go onto YouTube and study other people’s work and say how could I use that or could I put that into my show, and study how to do it.”

Stephen, who works in catering, says that he did a bit of theatre work during college for two years but had no prior experience in design or decorating before he started and says he looks online to find inspiration for different themes each year.

“I am constantly on YouTube and this year I have been looking up the lights in Blackpool to see what kind of designs they had, I am always looking for new ideas.

“This year I am thinking of some Blackpool items to put in the show, but it can be hard to get some of the stuff.

“I will keep doing it as long as I can. There are so many people that were depressed with the lockdown and they couldn’t do anything, and people need cheering up. We have had people bringing their own kids back again and again each year.

“It’s incredible because if you go on the LUAS when the lights are on as soon as you go around that corner you can see everyone’s heads turn to look at the lights.”

With the Easter lights barely turned off, Stephen says he has already begun work on the Halloween show.

“I am already working on the Halloween stuff at the moment. We usually do a haunted house and we have pop-up monsters, so I will spend the whole summer now making the pop-up monsters.

“At the moment I am making the lighting rigs for the haunted house, if we can do it this year and I will spend about a month on them, I am constantly scribbling down stuff.

“It’s amazing how fast last year flew in, it is already April so I will have to get going on it”.