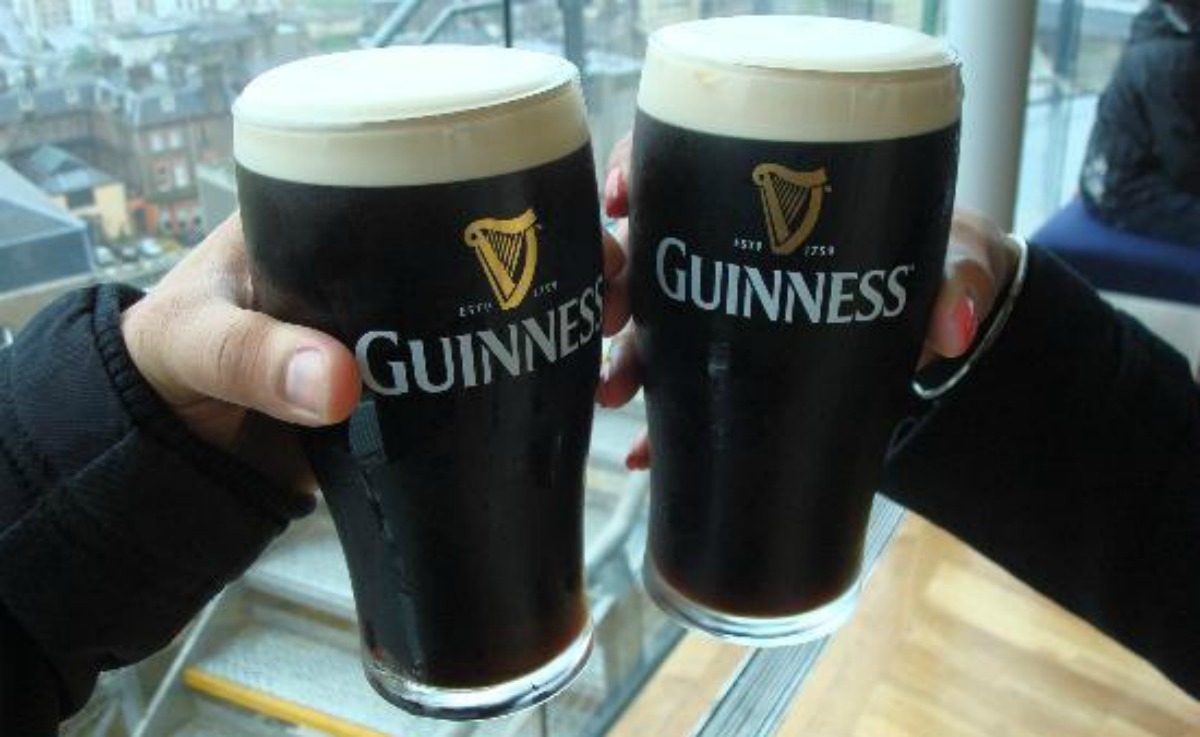 Local pubs, hotels and restaurants provide more than 14,000 jobs and €300m in wages

The hospitality sector provides over 14,000 jobs and generates more than €300m in wages to the Dublin South-West and Dublin Mid-West constituencies according to a new report published by Drinks Industry Group of Ireland (DIGI).

In total there are 154 pubs across the two areas, which include Tallaght, Clondalkin, Lucan, Saggart, Rathcoole, Templeogue and Rathfarnham.

Meanwhile, there are 167 restaurants and 27 hotels in Dublin South-West and Mid-West combined.

The report states the hospitality industry is generating €430m in tourism spend in local areas.

In Dublin South-West there are 88 pubs, 15 hotels and 95 restaurants, while there are 84 off-licences, 184 wholesalers/distributors and 10 producers.

In Dublin Mid-West, there are a total of 66 pubs, 12 hotels and 72 restaurants, while there are 63 off-licences, 184 wholesalers/distributors and 10 producers.

According to the report, the sector in general across the country generates a national wage bill of €2.9 billion, purchases €5.7 billion worth of materials and service inputs and supports a tourism expenditure of €6.4 billion.

The report goes on to state that 92,000 people work in the drinks industry alone, while 210,000 are employed countrywide across the entire hospitality industry.

Speaking about the findings of the report, DIGI Chairperson, Maggie Timoney said: “Despite its importance to the economy, the sector has experienced difficult years.

“Austerity-era excise increases are a persistent heavy tax burden on a sector that contributes significantly to the Exchequer.

“Ireland currently has the second highest excise rates on alcohol in the European Union. Excise tax is a direct tax on rural Ireland, on jobs, on tourism and on consumers, and it undermines Ireland’s international competitiveness and attractiveness.”