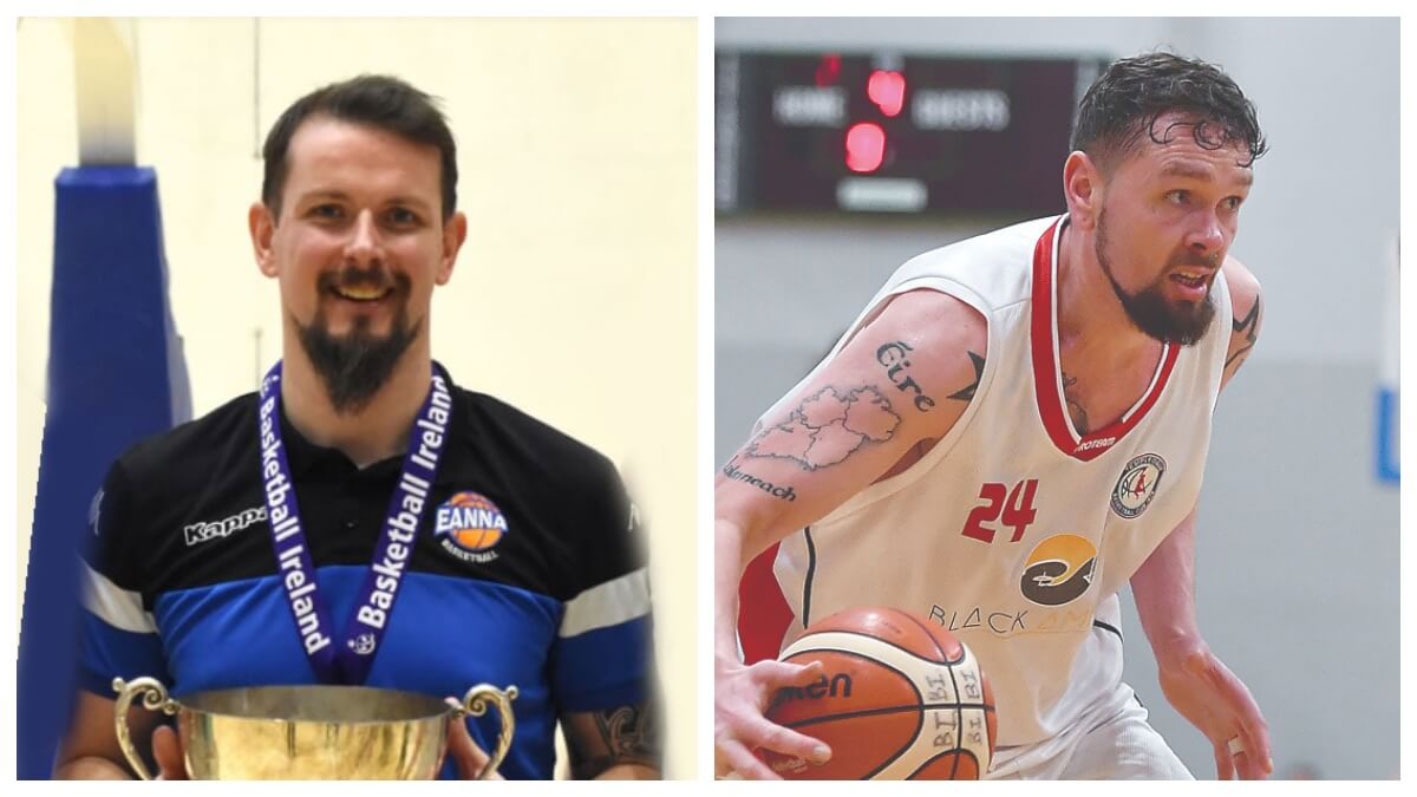 THERE will be plenty of local success to celebrate at the Basketball Ireland National League Player and Coaches of the Year Awards presentation at Croke Park on May 11.

Templeogue Basketball Club’s Jason Killeen has won the ‘Super League Player of the Year’ title after another very impressive season with the Reds that saw them finish runners-up to Tralee and raise the Champions Trophy for the very first time.

In the Men’s National League, Darren McGovern has been named Division One Coach of the Year after he led DBS Éanna to the title and, with it, promotion back to the Super league just one  year after they were relegated.