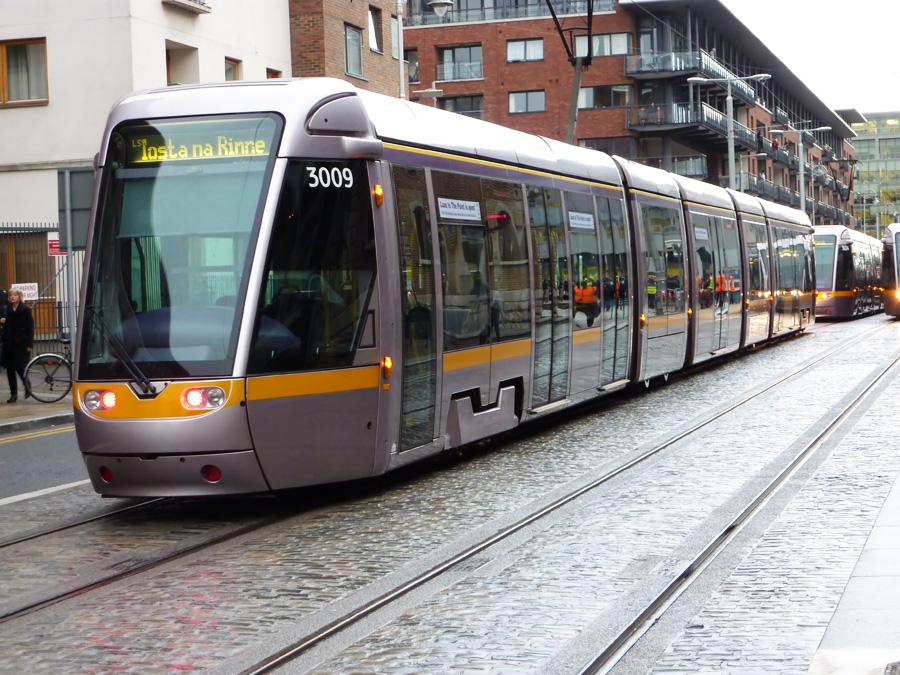 Luas to Lucan is not in government plans

THE PLANNED Luas to Lucan has not been included in the Government’s recent Mid Term Capital Plan (2016-2021). A local TD was informed of this in a response to a parliamentary question.

Deputy John Curran asked the Minister for Transport, Tourism and Sport, Shane Ross if his submission regarding the mid term capital plan included plans for the Luas Lucan project.

Minister Ross replied: “The development of the east-west Luas line from Lucan, while part of the longer-term transport strategy for the GDA, will not be progressed within the lifetime of the current capital plan”.

Deputy Curran said Minister Ross had informed that an east-west Luas to Lucan  is envisaged for the longer term transport plan for the Greater Dublin Area.

He added:  “It looks like it could be 20 years before even the planning process begins on the  Lucan Luas project and that is simply not good enough, while traffic chaos grips commuters in Lucan.

“Accident’s on the M50 can cause city-wide traffic chaos, it is clear that the lack of good quality public transport in Dublin is a huge factor in the cause of gridlock when there is an accident.

“This is short sighted. I plan to continue to raise the issue of transport infrastructure for the Greater Dublin Area in Dáil Éireann.”