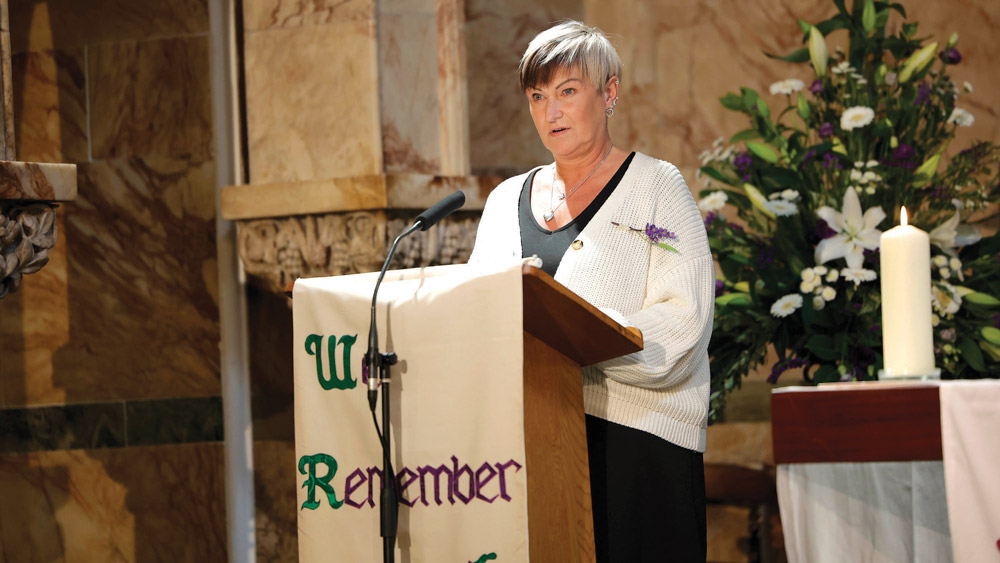 Luke has ‘done good’ for others, says proud mother

WHEN Luke O’Reilly died tragically in 2017 at age 20, his mother decided to donate his organs – saving the lives of five organ transplant recipients in the process.

Almost five years since her son passed away, Janet O’Brien opened up about the solace she finds in knowing that Luke has saved lives, while still grappling with his tragic loss.

The young Kiltipper man, who was a past pupil of Tallaght Community School and was a student in Crumlin College at the time of his death, died after being assaulted on Halloween night in 2017.

Luke was assaulted in a one-punch attack on the Old Blessington Road in Tallaght Village and was on life support for two weeks afterwards after sustaining brain injuries in the assault.

When Luke was being taken off life support, Janet, who lives in Belgard, was asked whether she wanted her son to be an organ donor and she agreed – as she feels that is what Luke would’ve wanted.

“It was a decision I took in the room in the hospital when we were told Luke only had 24 hours left,” Janet told The Echo. “The doctors were nearly apologising for asking.

“But I remember thinking, if another mother was brought into a room and told, ‘We have an organ and we can save your child’ . . . I just didn’t want another mother to be in a room being told there was no hope, which is what we were told.” 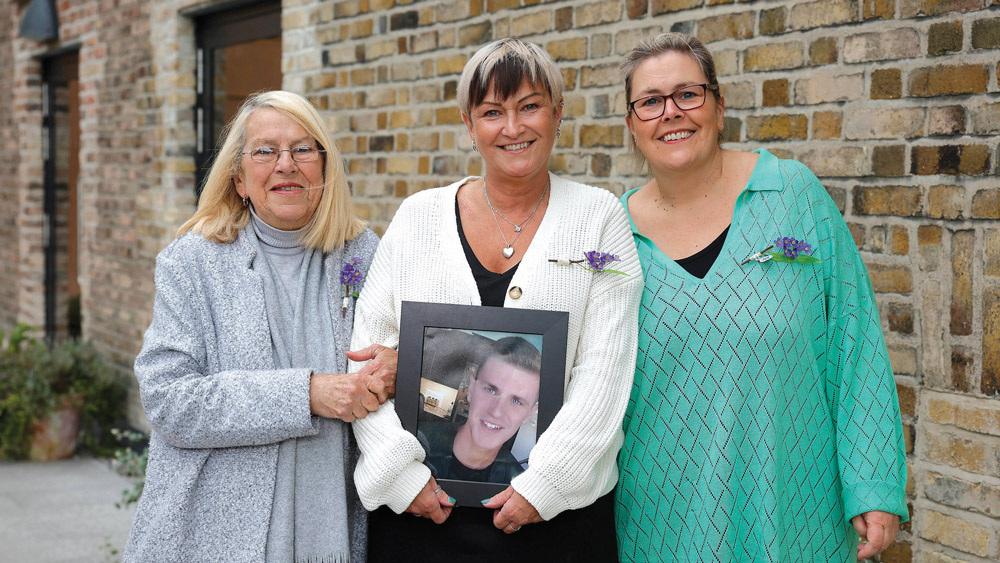 Janet said that, from a young age, Luke was always empathetic and keen to help others, so she felt he would want his organs to be donated.

“I felt that I made the decision for the organ donation so at least others could be helped,” she added.

“To hear immediately afterwards that three people had been saved, I was genuinely really smiley and had such a sense of pride in Luke.

“Even at the stage that we were at, we were just happy that other families weren’t facing what we were facing.”

Janet shared her experience at the Irish Kidney Association’s 37th Annual Service of Remembrance and Thanksgiving, which is attended by the relatives of organ donors and organ donor recipients. 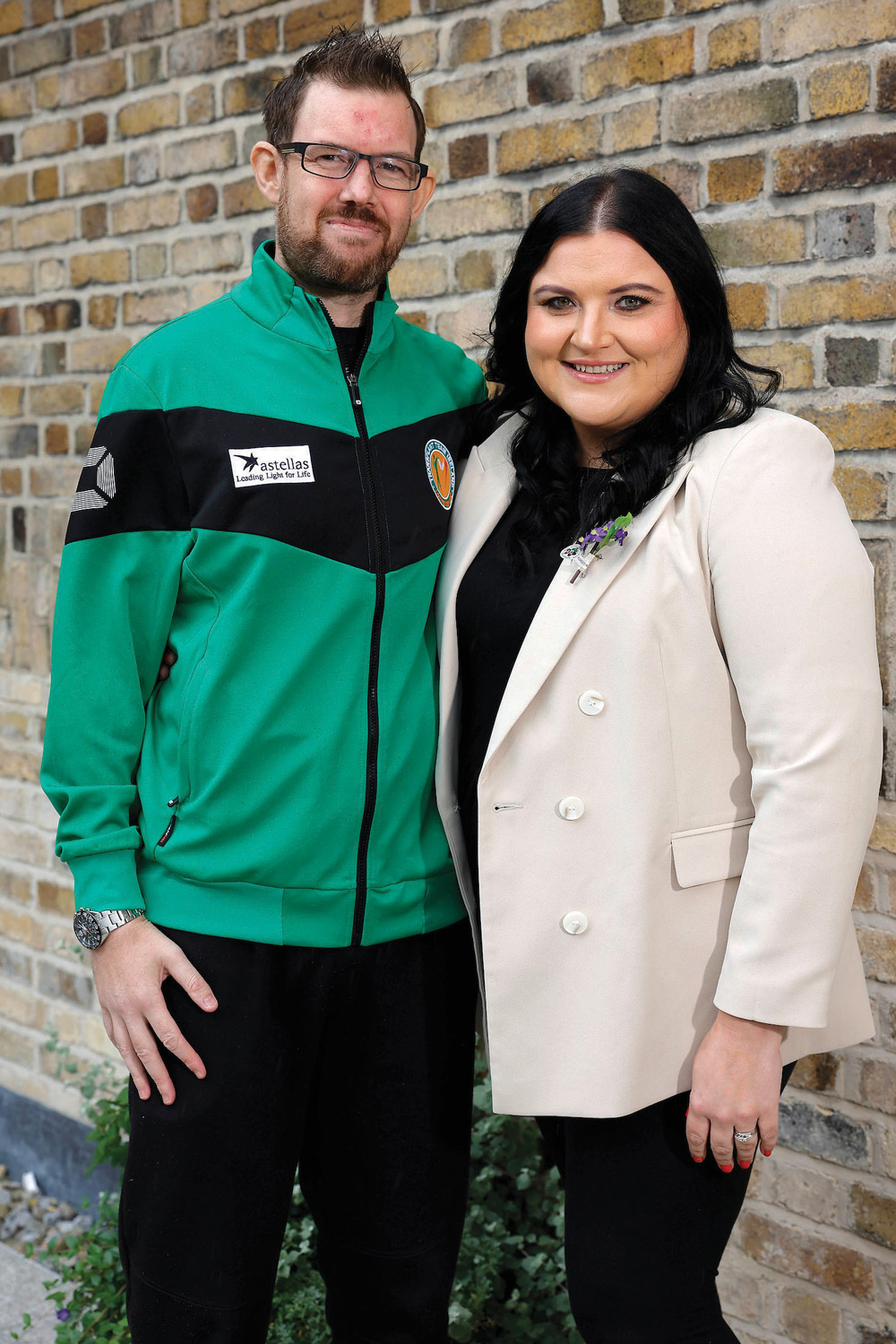 Other people in attendance at the service in the city centre earlier this month included Raheen native and Echo staff member James Reynolds, who received a kidney transplant in 2009 at age 22.

Although James recently returned to dialysis treatment and is awaiting another transplant, he is grateful for the 13 years of renewed health made possible by an organ donor and he attended the service as a way of showing his gratitude.

For Janet, the service gave her the opportunity to meet relatives of organ donors and recipients, and to celebrate Luke’s memory.

“It was a really moving and emotional event,” she said. “I went with my mam and my cousin. 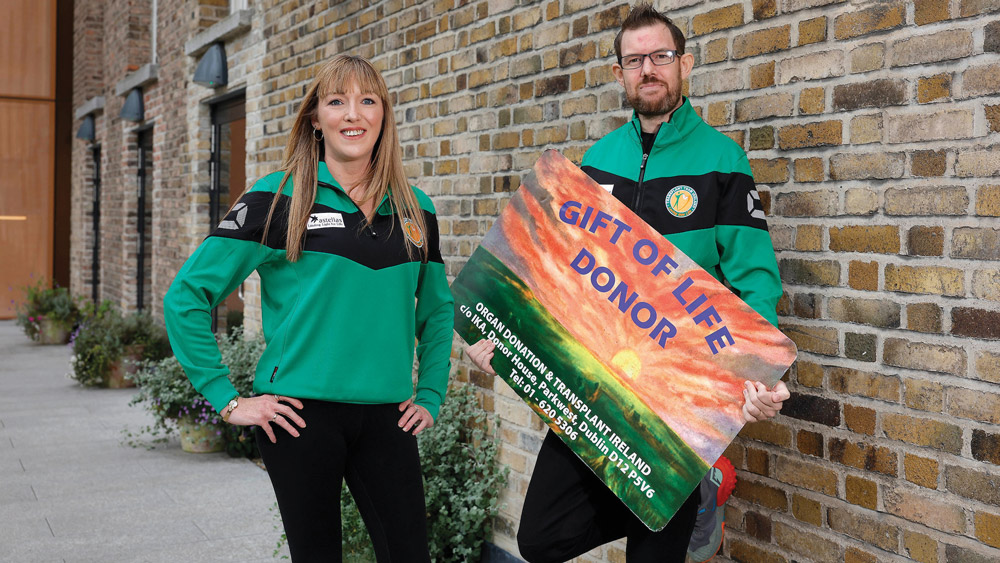 Participants at the IKA’s 37th Annual Service of Remembrance & Thanksgiving – Aoife Murray, a liver transplant recipient from Clonsilla and James Reynolds from Tallaght (who received a kidney transplant in 2009)

“The whole family is so proud of Luke, and as a result we’ve made sure to be organ donors and encourage others to do it too.”

Organ Donor Cards can be requested by visiting IKA or by phoning the Irish Kidney Association on 01 620 5306 or free text the word DONOR to 50050.

As the fifth anniversary of Luke’s death is on the horizon, Janet said his family still miss him dearly, but try to include him in everything they do and keep his memory alive.

“All of our family misses Luke, but he’s included in everything,” she said. “His photo is always brought along with us, and we save a place for him.

“I can’t fully explain the devastation of not having Luke, but the organ donation gives a great sense of pride that he’s done good for others.”

When asked how she would like her late son to be remembered, Janet said: “He was a big, 6’3”, kind-hearted young fella.

“He was so thoughtful and so family-orientated, and so protective over his sisters and cousins. He was known as a gentle giant because he was so tall. He was just gorgeous – I wish he was still here.”