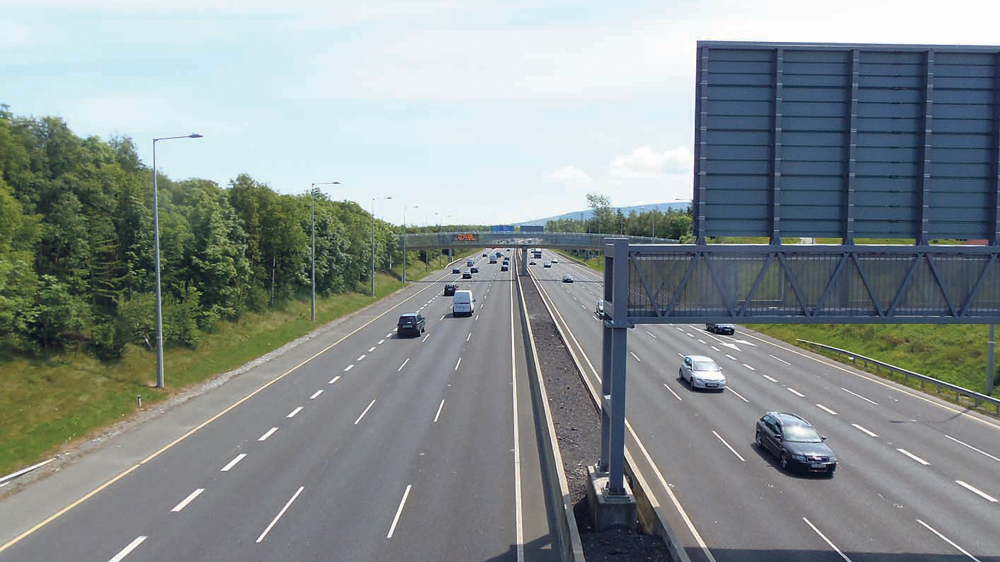 The figures, which represent a 23 per cent reduction in toll income last year, also include €6.7m in penalties in 2020.

The TII information records that in 2019 legal proceedings were issued against 8,300 motorists, of which 600 cases were sent to the County Sheriff.

The 2019 figure represents an increase on 2018, when 7,036 cases were subject to legal proceedings, with 950 cases referred to the County Sheriff.

Figures for 2020 were not included in the TII information provided.

Road infrastructure costs weighed in at just under €26m in 2020.

Deputy Lahart noted how the West-Link toll bridge is now back under public ownership, along with related costs and revenues, after an agreement with private company National Toll Roads (NTR) Ltd concluded in 2020.

The West-Link toll bridge and the motorway between Junction 6 and 7 was financed, constructed and operated under a concession by NTR, which could collect tolls on the West-Link section for 30 years after the opening of the bridge in 1990.