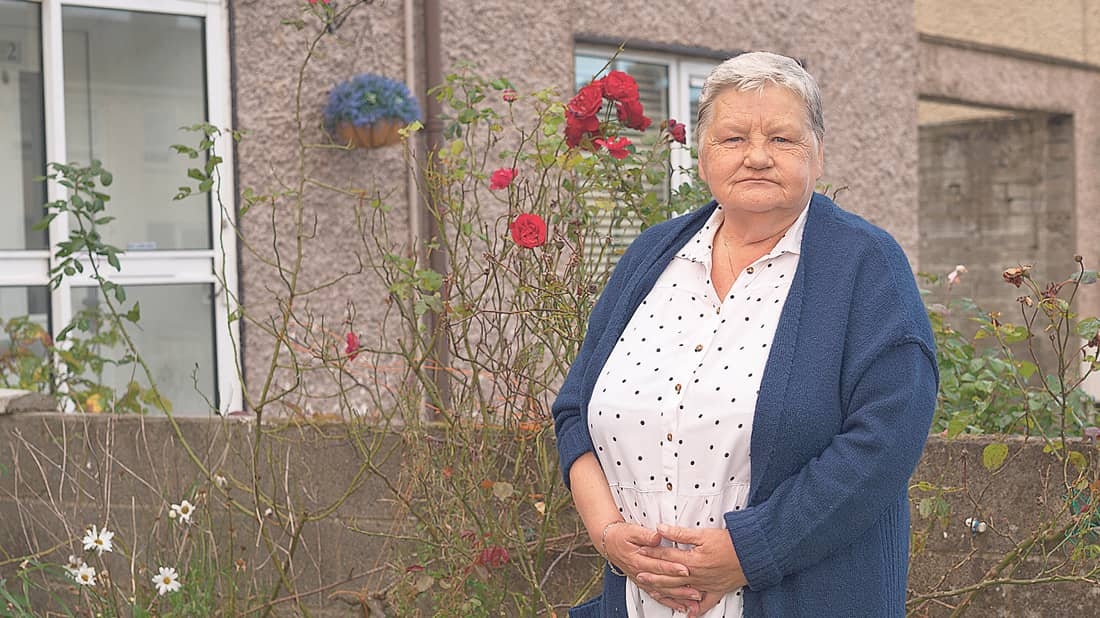 Main issues from focus group is lack of trained professionals

DISAPPOINTED, stressed and disempowered were among the words used by local people when asked to summarise their experience of accessing the health system.

Last November, people living in local communities were invited to attend a focus group in the Fettercairn Community Centre as part of a national health research project called Giving Health Inequality a Voice.

The project, by the European Anti-Poverty Network (EAPN) Ireland, explored the factors that ‘drive health inequality through listening to people in communities’.

As part of the research, EAPN Ireland facilitated five community conversations on how to improve services and reduce health inequalities.

This week, the findings of the research project were released, with Glenshane resident Alice Kelly, who attended the focus group, putting forward Tallaght’s community input during a webinar on Wednesday afternoon.

Living in Glenshane for the past 39 years, Alice, who is a member of the Glenshane Women’s Group, said: “The main issue coming out of the [Tallaght] focus group was a lack of appropriately trained professionals and a shortage of staff right across the public health system.

“This shortage of staff has led to long waiting lists.

“There is a lack of early intervention…with some people’s conditions a lot more serious by the time they get to meet a consultant.”

Alice stressed the negative impact of long waiting lists on individuals and families, including the knock-on effect it can have on a person’s overall wellbeing.

“People feel they are being left behind”, Alice said.

“They could be left waiting months, years, for an appointment, and sometimes it’s too late.”

She added: “There needs to be more staff, more money, more training [invested into the health service].”

During the focus group in Fettercairn, which was attended by people living in West Tallaght and Clondalkin, those present were asked to summarise in one word their experience of accessing the health system.

The contributions made at the Tallaght conversation were included in the project report released on Wednesday by EAPN Ireland.

The report proposes recommendations that will help to improve the health outcomes of people and communities that are marginalised, by ‘strengthening how our national health strategies address health inequality and how they are delivered locally’.

According to Paul Ginnell Director of EAPN Ireland: “Health inequality represents inadequate access to, and insufficient availability of, appropriate health care supports and services, resulting in ongoing and unaddressed health problems and reduced life expectancy for many people.

“The research reports show us that health inequalities are deeply connected to the structural inequalities that impact on people and communities, such as poverty and social exclusion.

“The recommendations in the report highlight how important it is for those making health policy, and those providing health services, to engage with and respond to the communities that are most likely to experience inequality”.

“I saw this as a great opportunity for people in Tallaght to have a voice and contribute to this conversation”, she said.

“The work of the SDCP community development team continues to build capacity of group members to represent their communities and advocate on issues affecting disadvantaged areas.”

Read the full report at www.eapn.ie.

The research project was funded by the Irish Human Rights and Equality Commission.