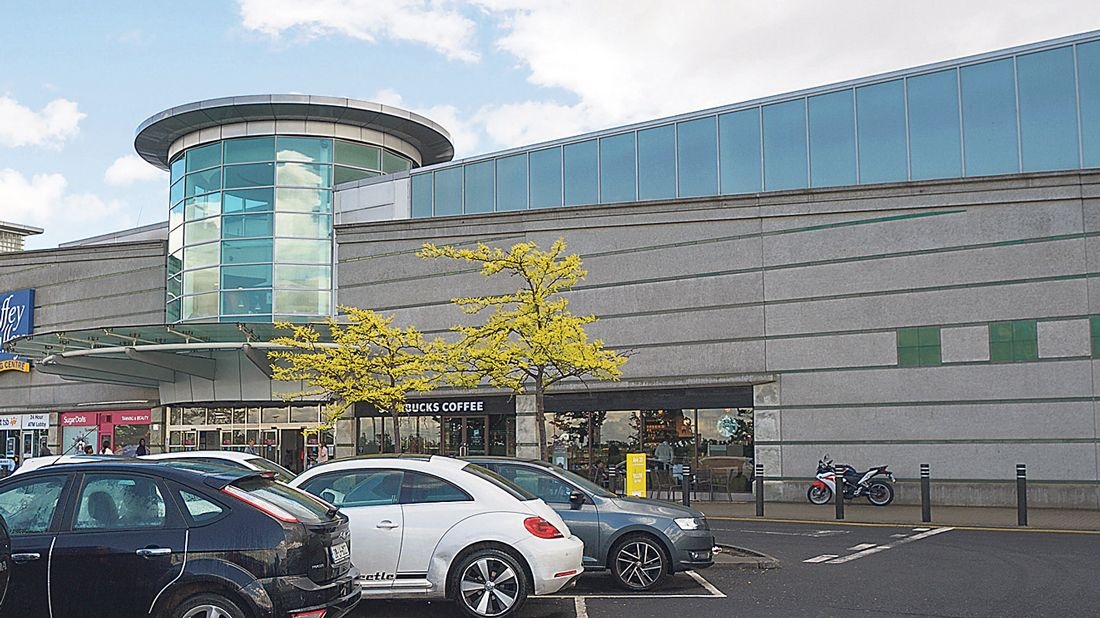 HINES, the co-owner of Liffey Valley shopping centre has plans for a large expansion that includes a glass-roofed public plaza.

The group are seeking permission for a two-storey extension with two large anchor stores other retail units and cafes and restaurants.

Hines, which manages the centre for it’s German pension fund owner, said the plan was for new “east and west malls” leading from the entrance to the public plaza.

In 2016, plans for an expansion of Liffey Valley was granted permission by South Dublin County Council but overturned by An Bord Pleanála.

At the time, market studies by Hines Ireland, predicted spending and population growth to outstrip supply over the next five years.