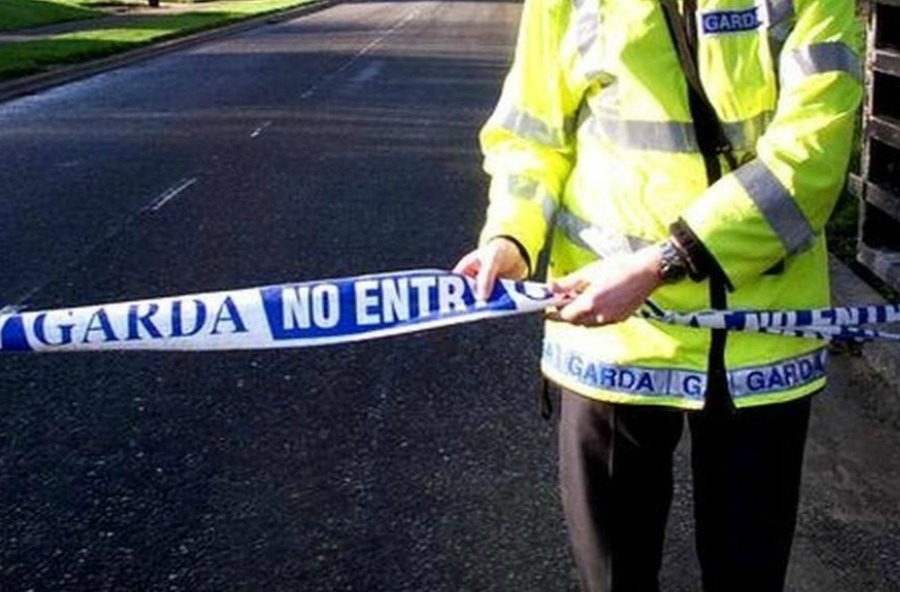 Male cyclist dies after being struck by car in Rathfarnham

Gardaí are appealing for witnesses after a male cyclist died following a fatal collision with a car in Rathfarnham on Tuesday morning.

The man in his 50s was cycling on Butterfield Park when he was struck by the car at around 8:10 am yesterday.

He was taken to Tallaght Hospital after receiving serious injuries and was later transferred to Beaumont Hospital where he was pronounced dead last night.

Garda Forensic Collision Investigators examined the scene and the local coroner has been notified.

Investigating gardaí are appealing for witnesses. Anyone with information is asked to contact Rathfarnham Garda Station on 01 666 6500, the Garda Confidential Line on 1800 666 111 or any garda station.