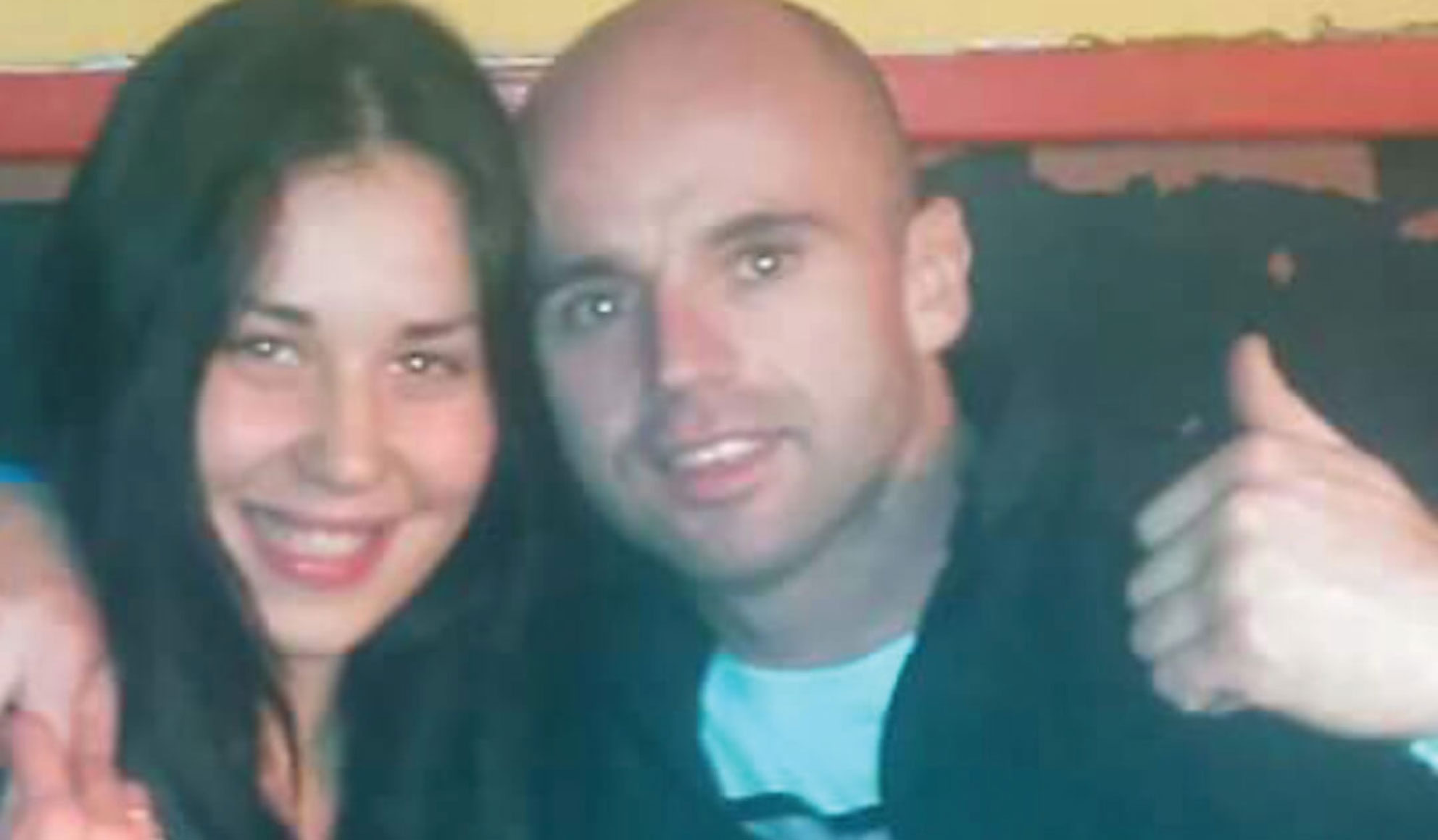 A MAN in his 50s has been arrested by An Garda Síochána as part of the investigation into the murder of 34-year-old Tallaght man William Maughan and his girlfriend, 20-year-old Anna Varslavane, in 2015.

Following an investigation into the activities of an organised crime grouping, Gardaí attached to the Detective Unit in Ashbourne, members of the Serious Crime Review Team and Garda National Bureau Criminal Investigation made the arrest this morning.

An English national in his 50s was arrested in County Meath and is currently detained in Ashbourne Garda Station, where he can be held for up to seven days.

William, from Tallaght, and Anna, a Latvian national who moved to Ireland when she was eight-years-old, lived together in Gormanston, Meath.

The couple had planned to leave Gormanston and move back to Tallaght on the day that they disappeared, April 14, 2015.

They had organised to meet William’s mother Helen to get a lift back to Tallaght but when she arrived at the meeting point, there was no sign of the couple.

Gardai believe that William and Anna were murdered on their way to meet Helen, but their remains have not been found.

The arrest made this morning, April 28, 2020, is the first in the five-year investigation.

In a statement this morning, a Garda spokesperson said they “carried out an arrest arising from their investigation into the activities of an Organised Crime Grouping based in the Louth/Meath area”.

“The arrest was undertaken in Co. Meath and a male aged in his 50’s (English National) is currently detained under the provisions of Section 50 Criminal Justice Act 2007 at Ashbourne Garda station.

“He can be detained for up to seven days.

“The offences under investigation include the murders of William Maughan and Anastasija Varslavane in 2015, the discovery of firearms in Gormanston on the 15/1/2020 and the discovery of a large quantity of ammunition 24/4/2019 also in the Gormanston area.”