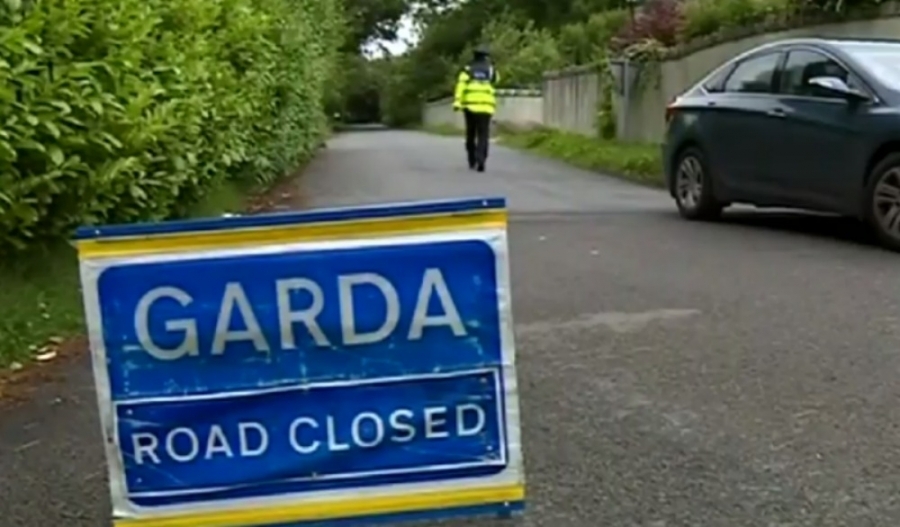 Earlier this evening Gardai confirmed the body parts belonged to a woman.

Early indications suggested the human remains were that of a man, however, Garda Superintendent Pat Ward of Bray Garda Station said they belonged to a female.

Confirmation came this evening after DNA tests were carried out on the torso.

Gardai are now confident they have pieced together a pattern, and searches are continuing, with members of the Defence Forces helping.

The first discovery came on Saturday evening when members of the public discovered a human torso.

A search began along Military Road, and the area under investigation now spans up 30 kilometres.

CCTV footage is being examined from the area, while Gardai have asked anyone who may have been in the area in the last week and have recorded footage via dashcams or GoPro cameras to contact them.

Investigating Gardai are also appealing to members of the public who were in the general area of Military Rd / Laragh County Wicklow in the recent past and who may have seen anything suspicious or unusual to contact the incident room at Bray Garda Station on 01-666 5300, the Garda Confidential Line 1-800-666-111 or any Garda Station.”

The roads in the area remain closed to motorists, with the AA saying: “Military Rd remains closed until further notice between the viewing point in Tallaght and Glencree.”