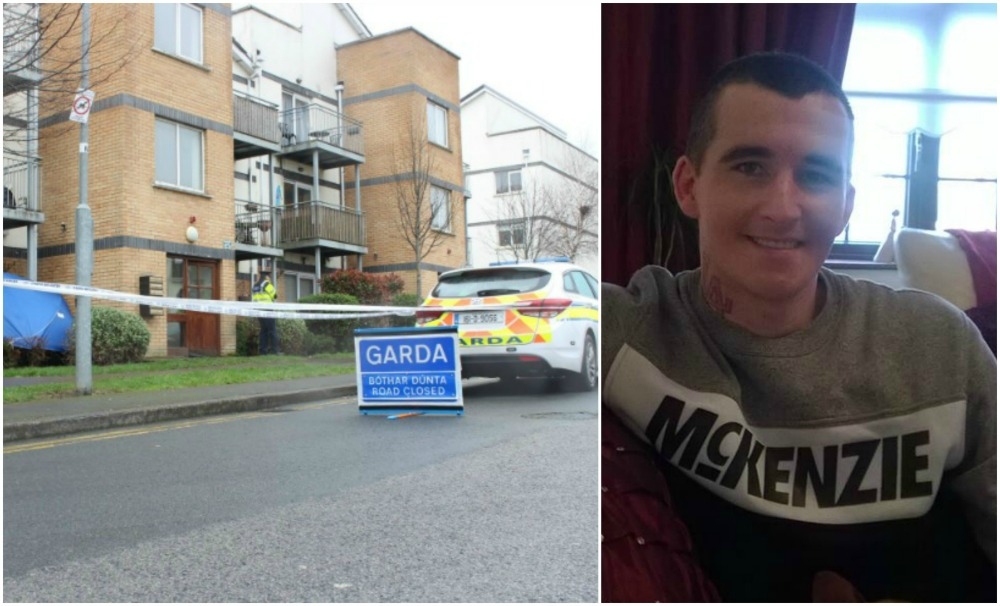 A man (40s) arrested in relation to the fatal stabbing of Graham McKeever (32) on Saturday morning in Tallaght has been released without charge.

In a statement released this morning a garda spokesperson said: “Gardaí have released the man (early 40s), who was arrested on Sunday evening 19th February, 2017 in connection with the fatal stabbing that occurred at Deerpark Avenue, Tallaght on Saturday morning, 18th February, 2017.

“The man was released without charge and a file will be prepared for the Director of Public Prosecutions.”

It is believed Mr McKeever was stabbed multiple times in the chest during the incident that unfolded at around 4:30am.

Mr McKeever was at the dwelling with a woman when another man arrived some time after 4am.

Shouting could be heard coming from the apartment, and Mr McKeever was stabbed a number of times in the chest.