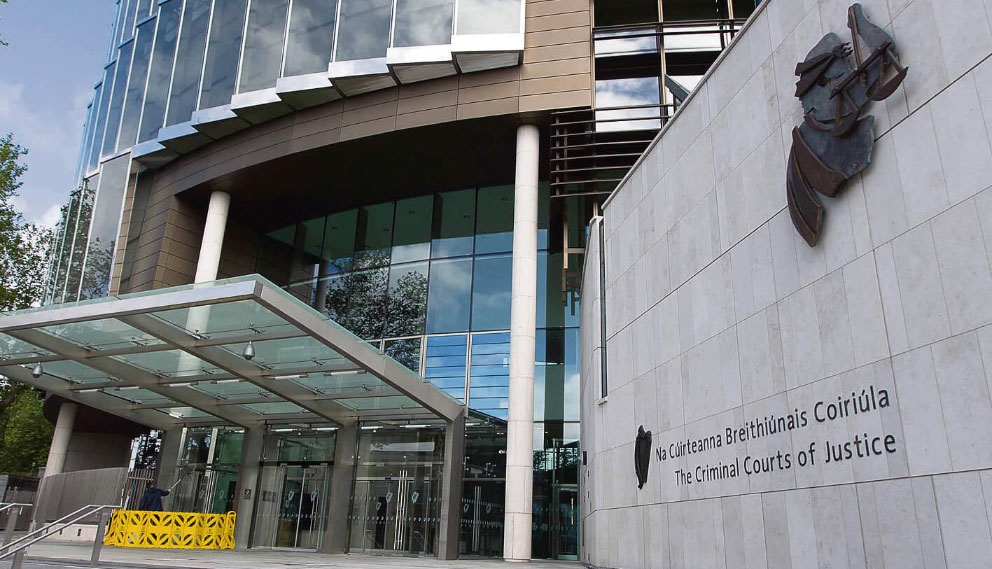 Man caught with €100k of heroin gets four years

A BALLYFERMOT man who was caught with over €100,000 worth of heroin has received a four year prison sentence on top of a jail term he is serving for a previous drugs offence.

Darren De Lacey (37) of Cremona Rd is already serving a sentence for possession and sale or supply of a large quantity of cocaine.

On May 11, 2016, he was caught with two quantities of the drug, each with an estimated street value of €45,000. On October 10 last (2017) at Mullingar Circuit Court, De Lacey received a prison sentence of seven years with three suspended for these offences.

He was out on bail for the 2016 drugs charges when gardai caught him driving around with a bag of heroin last May. He told them he didn't know how much drugs were in the bag and he was due to receive €500 to bring the drugs to Limerick from Dublin.

He pleaded guilty to possession of the heroin at a location on the M7 motorway on May 22, 2017.

De Lacey’s 65 previous convictions also include 50 for road traffic offences and one for theft.

Garda John Wynn told Dublin Circuit Criminal Court that acting on confidential information gardai stopped a car in which De Lacey was a passenger. His partner was driving the car.

Gardai searched the car and found between De Lacey’s feet a plastic bag contained 744 grammes of heroin with an estimated street value of €104,202.

De Lacey said he had a drug debt of €12,000 as a result of his own drug use and the loss of other drugs.

Judge Martin Nolan said he wanted to give a total sentence of eight years for all the drug offences.

He said that the four years will run consecutive to the prison term De Lacey is currently serving.