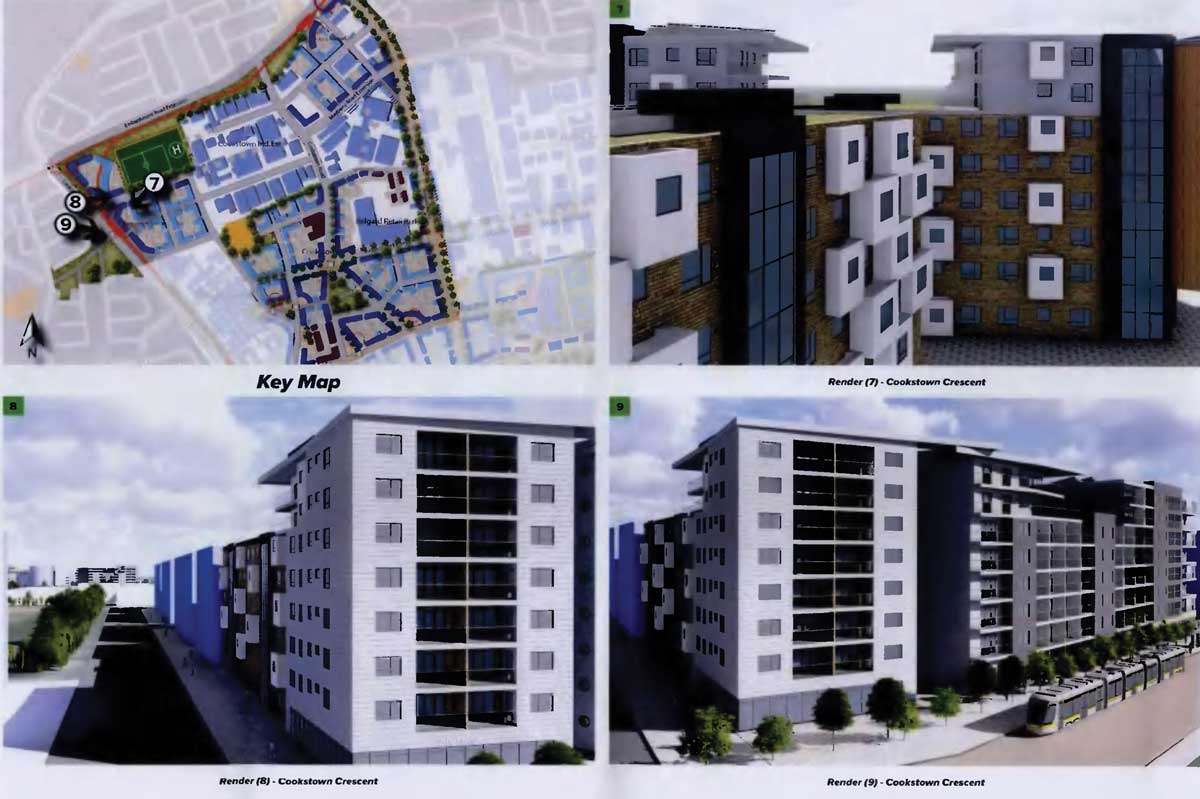 Meeting on the future of Cookstown

THE Belgard Heights Residents’ Association will be holding a meeting in the Belgard Community Centre next week to voice their concerns about the future of Cookstown, following a recent grant of permission for a residential development in Cookstown Industrial Estate.

The residents’ association, which represents 560 households in the Belgard area, has organised the meeting so they can establish what the future of Cookstown is, and to give local public representatives the opportunity to address the residents’ concerns.

Peter Forde, the chairman of Belgard Heights Residents’ Association, told The Echo: “What’s at stake here is the future of Cookstown Industrial Estate – is it going to be residential? Will it be used for regeneration or for enterprise?

“We have expressed concerns that one of the housing development plans, which have been granted permission by the council, is made up of mostly small studio and one-bed apartments.”

Mr Forde added that the residents’ association needs to “see a picture” of what’s proposed for the area, as the residents “don’t have any idea” about future development plans in the Cookstown area.