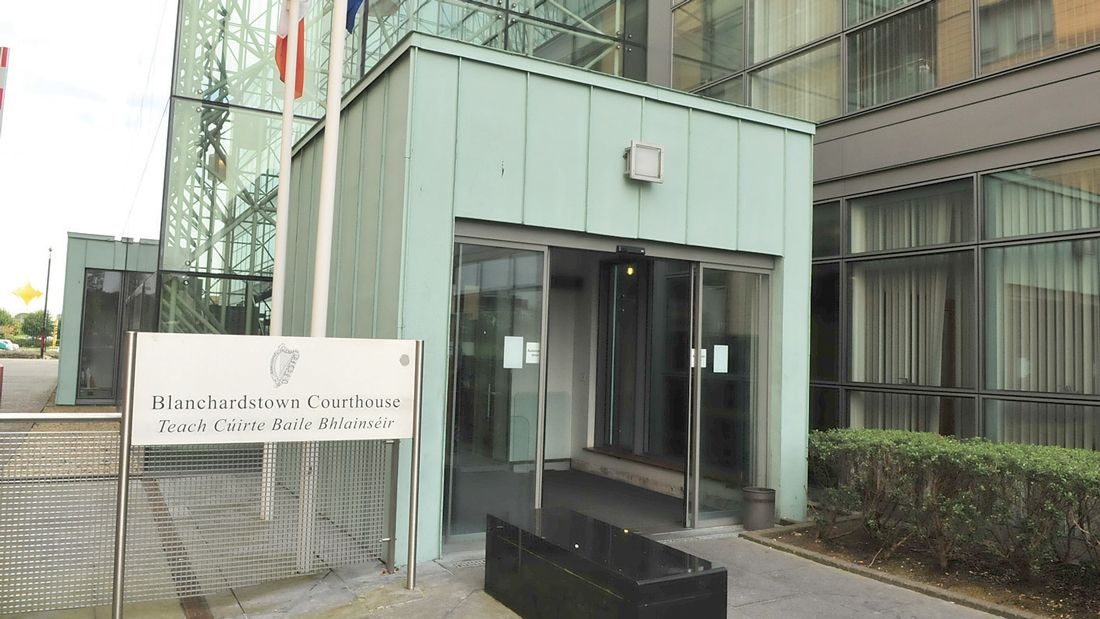 Man charged with assault causing harm in a pub

A WEST Dublin man has been accused of punching a pubgoer who lacerated his head on the bar as he fell and ended up unconscious on the ground.

Darren King, aged 34, is alleged to have struck the man with a single punch to the face on the dancefloor, leading to him sustaining a large cut to his head and concussion from the fall.

He was remanded on continuing bail when he appeared in Blanchardstown District Court charged over the incident in Lucan last year.

Mr King, with an address at Colepark Road, Ballyfermot is charged with assault causing harm to a man at Penny Hill Pub, Ballyowen Lane, Lucan on July 7, 2019.

The charge is contrary to Section 3 of the Non Fatal Offences Against the Person Act.

Sergeant Walter Sweeney told Judge Gerard Jones the DPP had directed summary disposal of the case in the district court on a guilty plea only, subject to jurisdiction being considered.

Outlining the allegations, he said the alleged victim had been socialising in the pub at 1.55am.

He was on a corner of the dancefloor when he was allegedly approached by the accused.

It was the prosecution’s case that Mr King struck him a single punch to the face, which caused the man to fall back to the ground, hitting his head on the side of the bar.

This caused a large laceration to the top of the man’s head and he fell to the ground, where he lay unconscious.

An ambulance was called and the alleged injured party was taken to Connolly Memorial Hospital, Blanchardstown where he received five stitches to his head and was treated for concussion.

The court heard there was no medical report available yet.

Judge Jones said he would need to see a medical report on the alleged victim’s injuries before deciding on the issue of jurisdiction.

If jurisdiction is accepted and the accused pleads guilty, the case can be dealt with at district court level. Otherwise, it will be sent forward for trial to Dublin Circuit Criminal Court.

Judge Jones remanded the accused on continuing bail, to appear in court again on November 5.

He granted free legal aid following an application by the accused’s barrister.

NEWER POSTMichael ‘is very much loved and such a wonderful caring man
OLDER POSTCoronavirus: One further death and 363 new cases