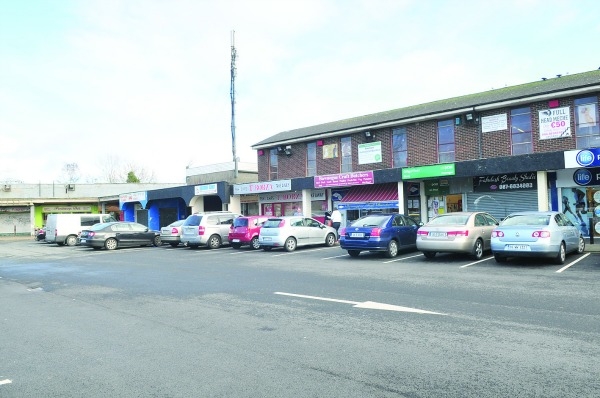 A MAN charged in connection with a robbery at a shop in Bawnogue in Clondalkin will face trial in the Circuit Court.

Richard McGreevy was before Judge David McHugh in Blanchardstown Court for DPP directions.

He is also charged with possession of an imitation firearm, a black pistol, at More 4 Less on July 18, 2016.

She said the book of evidence would be ready in four weeks.

Judge McHugh remanded McGreevy on continuing bail for a month for service of his book of evidence.