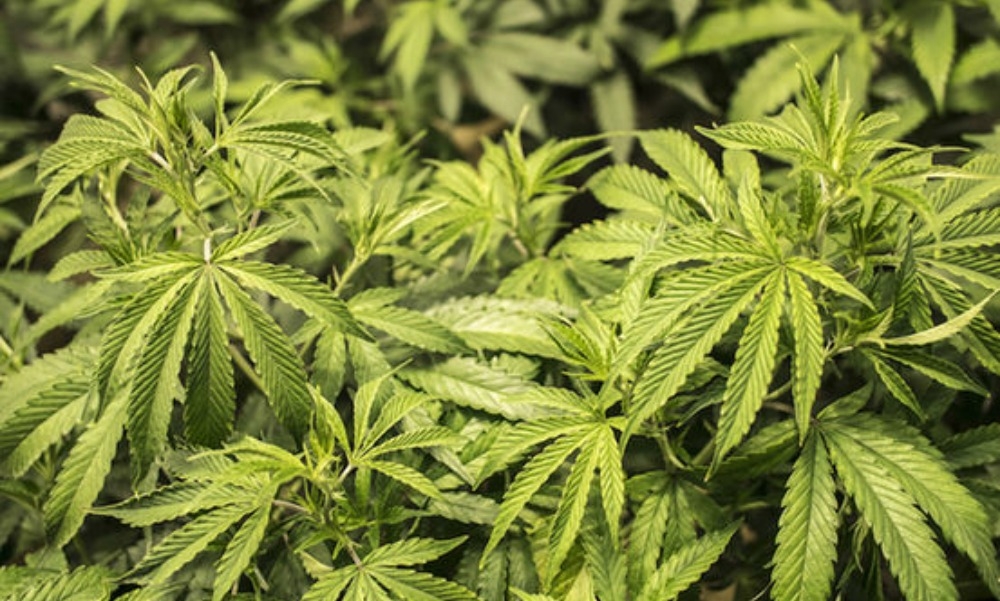 Man detained in Ballyfermot after €180,000 worth of cannabis seized

A man (40s) is being held at Ballyfermot Garda station this afternoon after cannabis worth €180,000 was seized today.

In a statement from Revenue a spokesperson said this investigation resulted in the identification and interception of a consignment which arrived into Ireland.

The statement went on to say: “A subsequent search today resulted in the seizure of approximately 9 kgs of Herbal Cannabis with an estimated street value of €180,000.

“A man in his 40’s was arrested by Gardaí and is detained at Ballyfermot Garda Station under the provisions of section 2 Criminal Justice (Drug Trafficking) Act 1996.”

Joint Investigations by Revenue and An Garda Síochána are continuing both domestically and internationally with regard to this seizure of controlled drugs destined for the Irish Market.