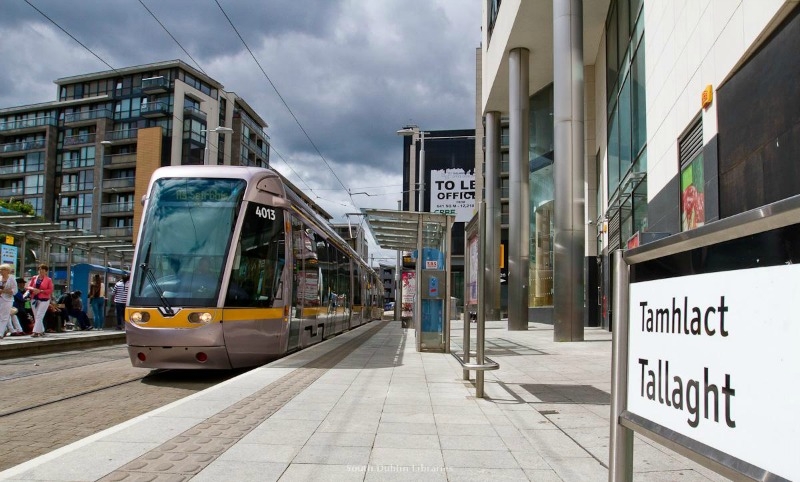 A man who assaulted two St Patrick’s Day volunteers in an unprovoked attack, leaving them with severe head injuries, has been jailed for six years with the final 12 months suspended.

Dean McKeever (19) also assaulted a man with a broken bottle after chasing him through Jervis Centre in Dublin while on bail for the St Patrick’s Day offence.

Sentencing him in Dublin Circuit Criminal Court today, Judge Elma Sheahan said McKeever had demonstrated “a degree of mindless violence which can only be described as abhorrent” during the attacks.

The court heard two men who had volunteered at the St Patrick’s Day festivities were at Belgard Square Luas stop in Tallaght on March 17 last year when they were set upon by McKeever and another man.

The victims were struck to the ground and kicked to the head while they were vulnerable and defenceless, Judge Sheahan said. McKeever also returned to the scene to deliver a final kick to one of the victim’s head.

One of the victims suffered a fractured skull, bleeding to his ear and sciatica as a result of the attack. He suffers from migraines and has to see a neurologist every six weeks. He also suffers from anxiety and sees a psychiatrist, the court heard.

The other victim sustained a broken cheekbone, a broken face plate, a severed facial nerve and damage to one eye. He was treated in three different hospitals over seven days following the incident and had two titanium plates inserted in his face. He also suffers from anxiety and stress, the court heard.

“The two victims were contributing to the community by helping to organise St Patrick’s Day festivities when they were attacked,” Judge Sheahan said.

McKeever was identified by CCTV footage and was charged in November before being released on bail.

Seven days later, he set upon a man at the Jervis Centre Luas stop, chasing him through the centre with a broken bottle before hitting him over the head with it. The victim suffered a damaged facial artery, the court heard.

“The degree of determination to chase down a man in a public area demonstrates the audacity and brazenness of the offence,” Judge Sheahan said. This was an offence in which the victim “could have received life-threatening injuries”, she added.

The judge said McKeever was “an intelligent young man” and a talented footballer who was offered a football scholarship in the United States, which he was unable to accept.

He has one previous conviction for assault. He has been addicted to drugs since he was 15, but recent drug tests have come back clear and he has applied for a drug treatment place. He was homeless prior to going into custody, the court heard.

Judge Sheahan noted McKeever was at a high risk of re-offending. She sentenced him to six years in jail and suspended the final 12 months.