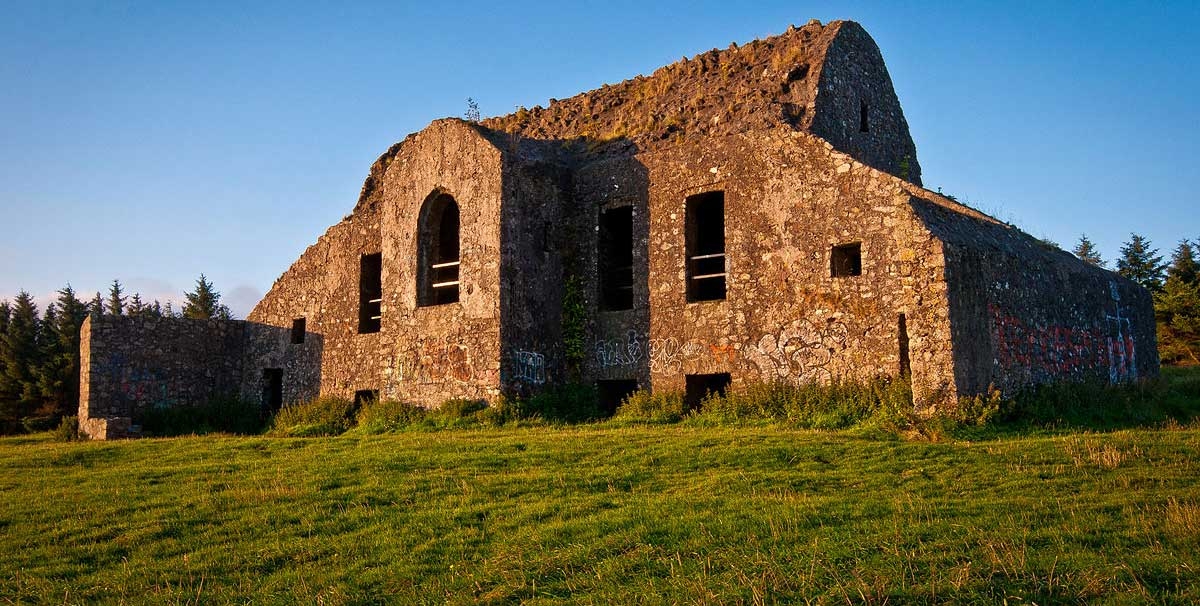 A DUBLIN man who stabbed a teenager in the chest at the Hell Fire Club has pleaded guilty to attempted murder.

Michael Corbett, (28), who has an address in Raheny, attacked the 17-year-old victim and his two teenage friends at the Hell Fire Club, Montpelier Hill, on June 27, 2016.

He was arraigned on Tuesday morning before the Central Criminal Court and pleaded guilty to the charge.

Corbett had been sitting with his victims for around two hours, before attacking them with a knife and a log.

During the assault, Corbett stabbed the youth in the chest and throat, before striking his friends – a man and woman both aged 18 – with the log.

They had tried to help their friend after he was stabbed by Corbett, before themselves being set upon by the thug.

The force of the knife striking the 17-year-old’s chest was so severe that the blade broke in half. The victim was left with serious injuries.

The incident at the Hell Fire Club was a “completely unprovoked attack” and Corbett was arrested in the Killakee area hours later.

He was brought to Tallaght Garda Station, where he was initially charged with assault causing harm. It was later upgraded to attempted murder.

Justice Patrick McCarthy remanded him in custody to July 2 next for sentencing.

Corbett has been in custody since his first court appearance, and missed a number of bail hearings owing to illness.

When he was initially charged, the presiding judge recommended that he be psychiatrically assessed.

The Hell Fire Club has a sinister history that includes rumours of hauntings and an appearance by the devil himself.

It was built as a hunting lodge in around 1725 by William Conolly, a speaker at the Irish House of Commons at the time.