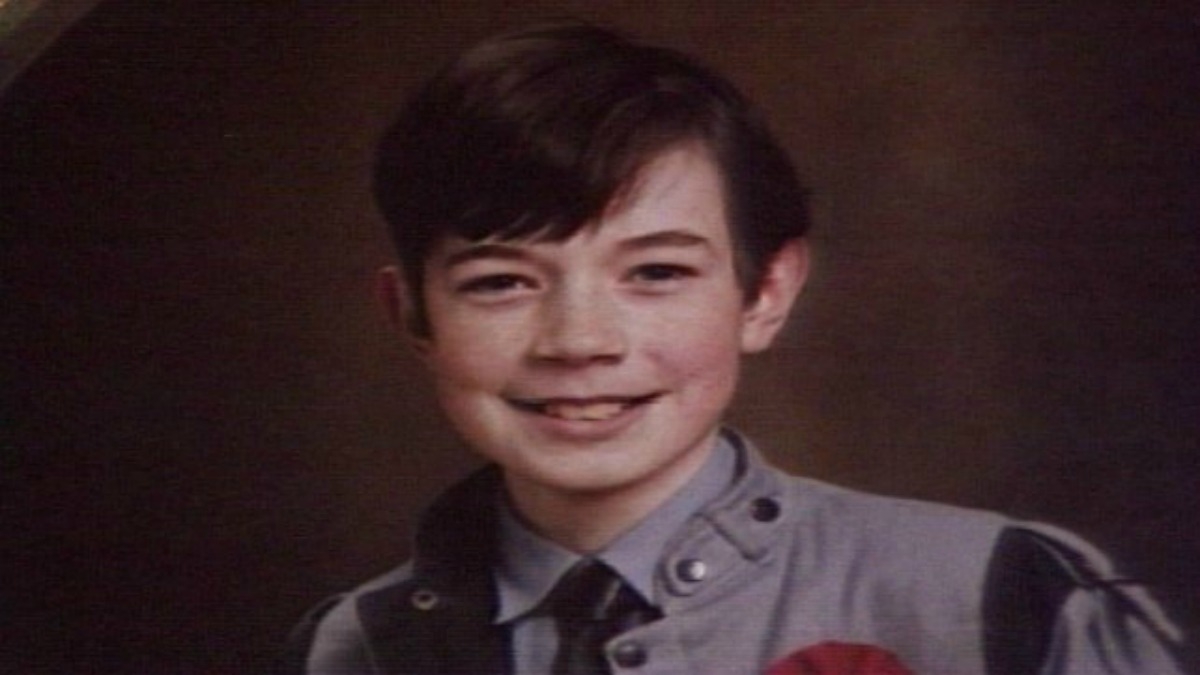 HUNDREDS are expected to gather in Ballyroan this afternoon to remember schoolboy Philip Cairns, and to seek justice for the 13-year-old who disappeared on his way to school on October 23, 1986.

The peaceful march will start at Ballyroan Community Centre on Marian Road at 1.15pm before walking to and leaving flowers at the lane where Philip’s schoolbag was found one week after his disappearance.

From there, the march, which has been organised by a community group called Justice for Philip, will march to Rathfarnham Garda Station.

An online petition, which asks the Minister for Justice, Frances Fitzgerald TD, to investigate new information given to An Garda Siochana about the reasons behind Philip’s disappearance, has also being started, and currently has more than 4,000 signatures.

On Friday, An Garda Siochana also re-issued an appeal for information on the 30th anniversary of Philip’s disappearance.

Superintendent Peter Duff said: “Earlier this year following a press appeal, a number of lines of inquiry were opened and are being investigated I would like to thank those who have come forward and assisted in this investigation to date.

“From our recent enquiries I believe there are people who were young at the time and may have information in relation to Philip’s school bag and for whatever reason did not come forward.

“I am conscious that following to the passage of time and changing circumstances that these people may now be in a position to assist us.

“I want to reassure anyone who comes forward that they will be treated sensitively and discreetly by investigating Gardaí.”

Anybody with information is encouraged to contact Rathfarnham Garda Station on 6666500 or the Garda Confidential Line on 1800 666 111.

For further information on the rally or petition visit the Justice for Philip Facebook page.