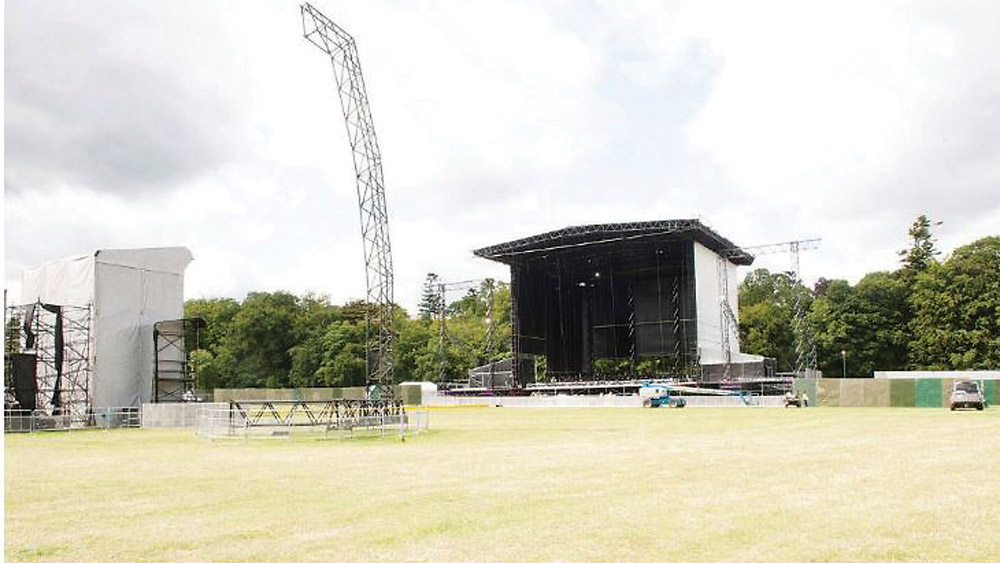 Marlay Park issues a cause for concern

At the recent area committee meeting of Rathfarnham/Templeogue/ Firhouse/Bohernabreena, the council acknowledged that there were access, egress, and public transport issues over the summer due to concerts.

“Due to the venue bordering” South Dublin County, concerts at Marlay Park, “especially over the Longitude weekend . . . may have had knock-on effects within SDCC”, the council said.

Mayor of South Dublin County Council, Cllr Emma Murphy, and Cllr Alan Edge jointly raised a motion to request a meeting with DLRCC to discuss the issues and impact on local residents.

“It was a disgraceful situation where when these concerts are on, residents are essentially barred from their homes, and estates,” Cllr Alan Edge tells The Echo.

“We need to have engagement from Dún Laoghaire-Rathdown County Council on this matter.

“DLR licence and plan these events and reap the rewards while residents in South Dublin County suffer the consequences.”

Marlay Park hosted some 200,000 people with the likes of Guns N’Roses, Red Hot Chili Peppers and Green Day taking to the stage while the three-day Longitude festival also took part in early July.

However, with the impact of such events on residents in the bordering South Dublin County, the local council will now formally set out the concerns of the residents and engage with DLRCC.

With the lack of planning around transport to and from the venue, Cllr Edge wants “the residents’ concerns to be taken into account” by DLRCC.

SDCC will endeavour to formally engage DLRCC, with the motion passed at the area committee meeting on September 13