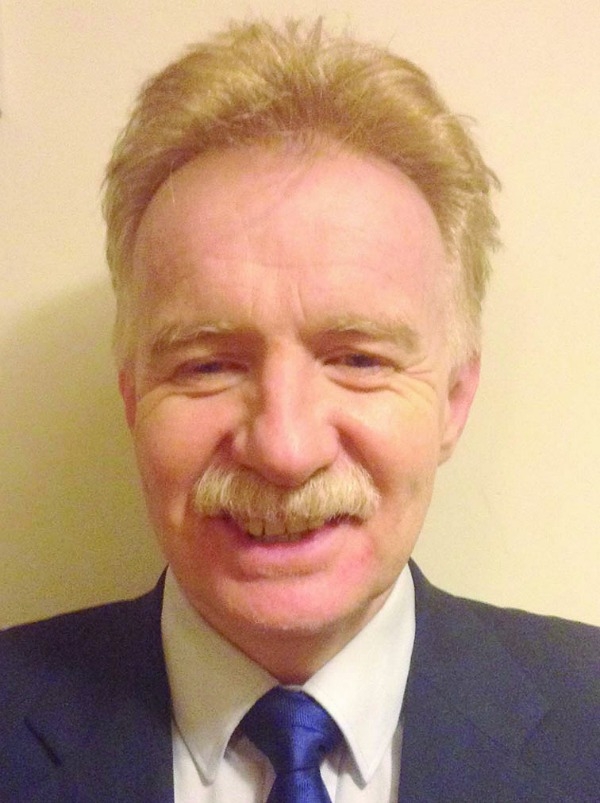 Maths lecturer on the shortlist for ‘expertise’ award

A LECTURER from the School of Mathematics in IT Tallaght has been recognised for his work after being shortlisted for Ireland’s inaugural National Teaching Experts Award.

Ciaran O’Sullivan, who has been working in the School of Mathematics in IT Tallaght since 1998, was nominated by IT Tallaght for the award which acknowledges the excellence and expertise in a role as a lecturer.

He is now looking forward to December 10 when he will attend the National Summit Awards at The Printworks in Dublin Castle.

Speaking to The Echo, Ciaran said: “I’m delighted with the nomination and the recognition of the work that myself and the other math lecturers have done in IT Tallaght over the years. There are nine or ten lecturers within the School of Mathematics in IT Tallaght.

“It was great to be nominated by the college itself and to have the work of the math lecturers acknowledged by an international panel of assessment, we really are delighted and can’t wait to be in attendance at the awards.”

Ciaran was shortlisted by an expert review panel, which includes four leaders and scholars from the UK, Australia, USA and Ireland.

The National Forum for the Enhancement of Teaching and Learning in Higher Education acknowledged Ciaran’s submission and shortlisted him following his nomination by IT Tallaght.

It said that the submission “differentiated itself in a number of ways” with his “sustained, long-term and effective external engagement” being commended with a “strong acknowledgement” of his “on-going and influential expertise in a learning issue of significant national importance”.

Sarah Moore, the chairperson of the National Forum for the Enhancement of Teaching and Learning in Higher Education said: “You [Ciaran] are a role model of leadership and impact, and we are proud to showcase the valuable contribution you continue to make.”