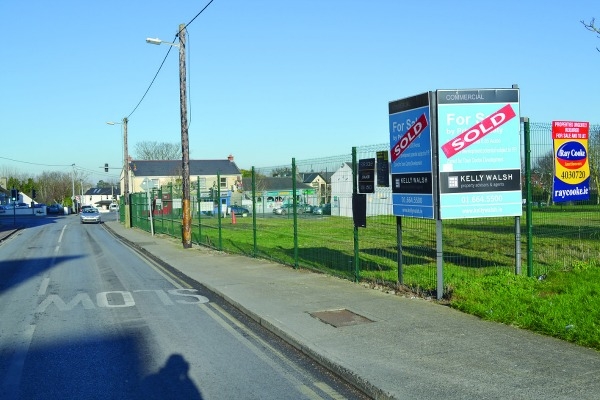 MAXOL has submitted an appeal to An Bord Pleanala, after its proposal for the development of a petrol filling station and retail store for a site located in Saggart Village was refused permission by South Dublin County Council.

The proposal is for the site of the former Saggart Arms pub, which is due to be demolished as part of the development which includes a two-storey detached building that include a retail unit, off licence and self-service/deli area.

It also included a petrol station forecourt of four pump islands and two service bays for air, water and vacuums along with an outdoor seating area and 21 car parking spaces.

The council refused permission for the development on March 4, and gave three reasons for refusal.

Included within the reasons for refusal were that the development contravenes the conservation principles and the provisions of the South Dublin County Development Plan, and would detract from the “amenities of the village” and would have a “negative impact” on its sustainable and economic development.

The application had been welcomed by the Saggart Village Residents’ Association, with cllr Dermot Richardson noting his opposition to the development.

Maxol’s appeal to ABP said that the development “meets, an in most cases exceeds, quantitative and qualitative standards set out in the current and draft South County Development plans”.

It also said that the development will “not seriously injure the amenities of the area or of the property in the vicinity, will not be prejudicial to public health and will be acceptable in terms of traffic safety and convenience and is therefore in attendance with the proper planning and sustainable development of the area”.

The case was lodged with ABP on March 31 and is due to be decided by August 3.