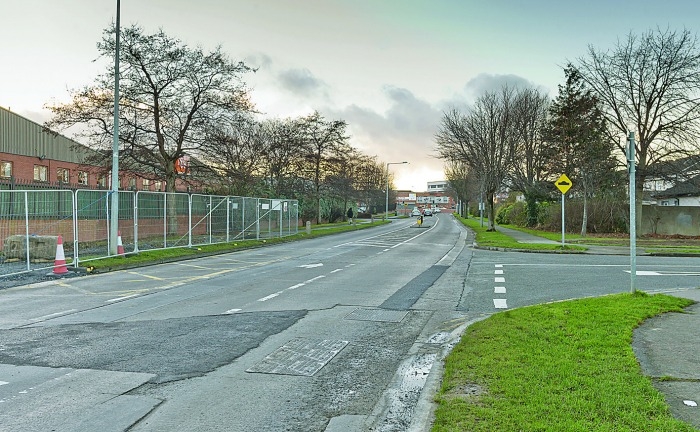 NEW cycle lanes and the removal of various central traffic islands have been announced as part of road-widening measures on Mayberry Road in Kilnamanagh, according to plans released by South Dublin County Council.

The plans outline a number of changes to Mayberry Road, which historically has had ongoing problems with traffic congestion.

These problems have been heightened in recent months due to work on Amazon’s new data centre at the former Jacob’s site.

Some of the measures include removing the various central islands along Mayberry Road, erecting traffic lights at Treepark Road, painting advisory cycle lanes on both sides of the road and completing all road marking and signage.

In addition to this, there are also plans to remove the 20m x 1m approx. grass island and bollards at the junction of Mayberry Road and Belgard Road, in order to lengthen the left turning lane for motorists.

The plans were released during a Tallaght Area Committee meeting this week in response to requests by the public to widen the road.

“Anything that improves the [traffic] situation will be welcomed by the community.”

Work is due to commence in January.