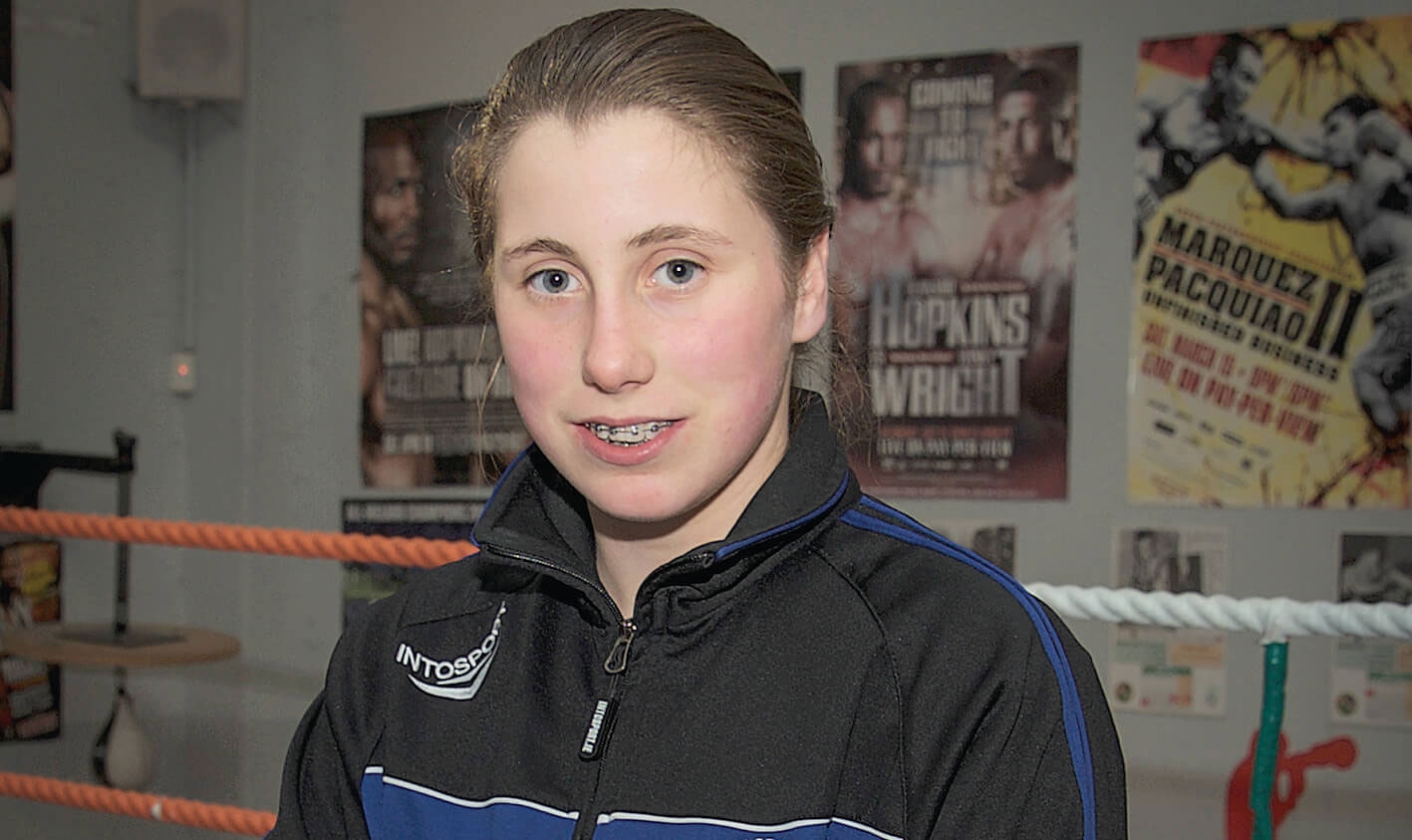 Both boxers were going for their fourth national title with Moran having not yet tasted defeat.

“Winnie won the first round, but the second was a lot closer and I’d say Moran edged it,” recalled Neilstown coach Ger Fleming.

“I told her [McDonagh] if she wants to win a fourth title she was going to have to go out there and win the last round, and for the next minute and half she boxed out of her skin,” he said.

Both McDonagh and Moran will be heading away with the Irish squad for the European Schoolboy and Schoolgirl Championships in Bulgaria next week.

Back in the national championships, there was disappointment for Cherry Orchard’s Abbie Gibbons after she was stopped in the Girl Two 41kg semi finals by Kilfenora’s Caitlin O’Connor that same evening while Whitechurch’s Kim Lane fell at the final hurler in her bid to land the G3 67kg prize.

There was more local boxers in championship action this weekend with Crumlin’s Macy Cunningham up against Dunree’s Brenda Collins in the G3 43kg Final while Whitechurch’s Kacie Delaney took on St Mary’s Aine Doyle for the G3 57kg prize.