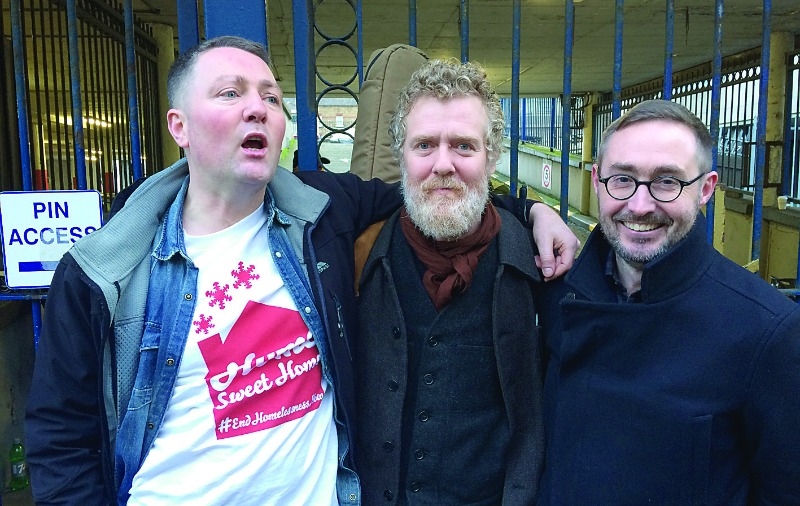 The measure was an amendment proposed by Focus Ireland to the Planning and Development (Housing) and Residential Tenancies Bill – defeated by a combination of Fine Gael opposition and Fianna Fáil abstention.

Deputy Ó Broin said: “Focus Ireland wrote to all TDs this month urging us to table an amendment to the controversial Bill. The purpose of the amendment was to make it more difficult for professional landlords to evict tenants when they want to sell the house.

“The amendment would prevent landlords who had bought a property with a buy-to-let mortgage, or availed of Section 23 property tax reliefs, from evicting tenants when they were selling the house.

“The reason why Focus Ireland drafted and proposed this amendment was because the majority of families they are working with were made homeless when a professional landlord issued a notice to quit on the grounds that they were selling the property.”

Deputy Ó Broin continued: “As a result, thousands of families and 2,500 children will spend Christmas in hotels and B&Bs.

“For reasons which still aren’t clear, Minister Fitzgerald voted against the amendment. However it was the decision of local TD John Curran and his Fianna Fáil colleagues to abstain that dealt the final blow to the amendment.”

“It is the height of hypocrisy for TDs and Ministers to express concern about the homelessness crisis when actively blocking measures in the Dáil that would help those at risk.”